Local vodka brand being recalled for packing twice the punch 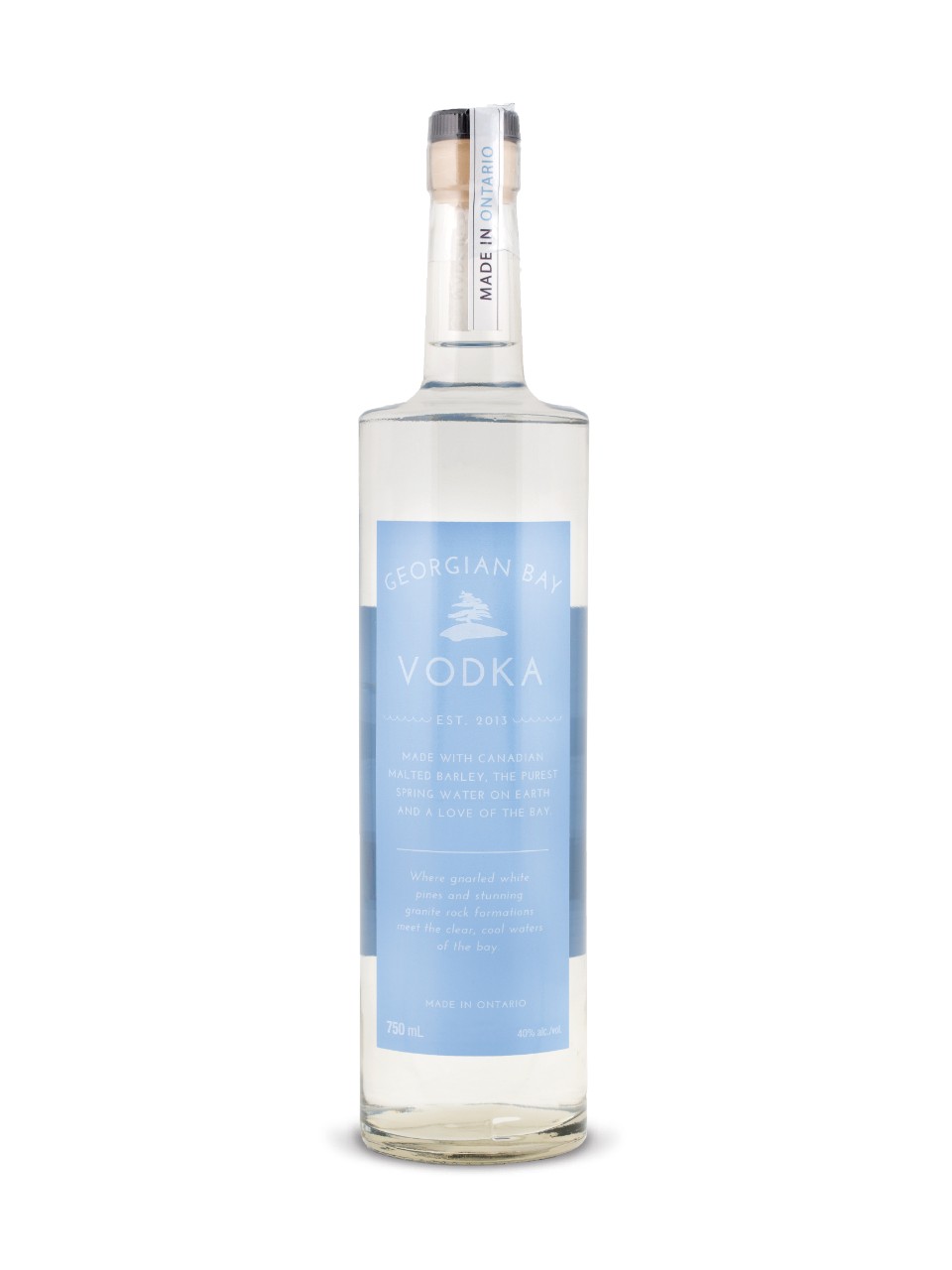 A Ontario produced vodka was yanked off LCBO shelves because the alcohol content was double the strength indicated on the label.

The Canadian Food Inspection Agency recalled Georgian Bay Vodka from the LCBO for being defectively manufactured at 81 per cent.

The award-winning liquor was prematurely sent for distribution before it could be properly distilled causing the alcohol content to be much higher than Canadian regulations allow.

The label on the recalled Georgian Bay Vodka says 40 per cent alcohol per volume, but the recalled batch measured at 81 per cent

LCBO media relations co-ordinator Christine Bujold says that undiluted vodka is safe to drink, but the potential danger is in this mislabelling.

“If somebody is consuming that product thinking it is 40 per cent, when really it is 80 per cent, then that is where the danger occurs,” said Bujold.

A Humber student said she would be upset with this news had she bought the vodka and later learned of the recall.

“What if I had drank this? What if I put myself in a position where I drank it and something happened to me?” said Kamille Hylton, a student in emergency telecommunications.

The recall was triggered after a customer returned the vodka to an LCBO store which lead to further testing.

“Shouldn’t it have been tested?” said Hylton. “Aren’t there protocols before they ship something and package the stuff and send it out?”

The LCBO has a Quality Assurance Overview video boasting a slogan of quality, safety and innovation. Bujold said incidents like this happen rarely, averaging one every two years.