Gander councillor recounts after ‘Come from Away’ performance 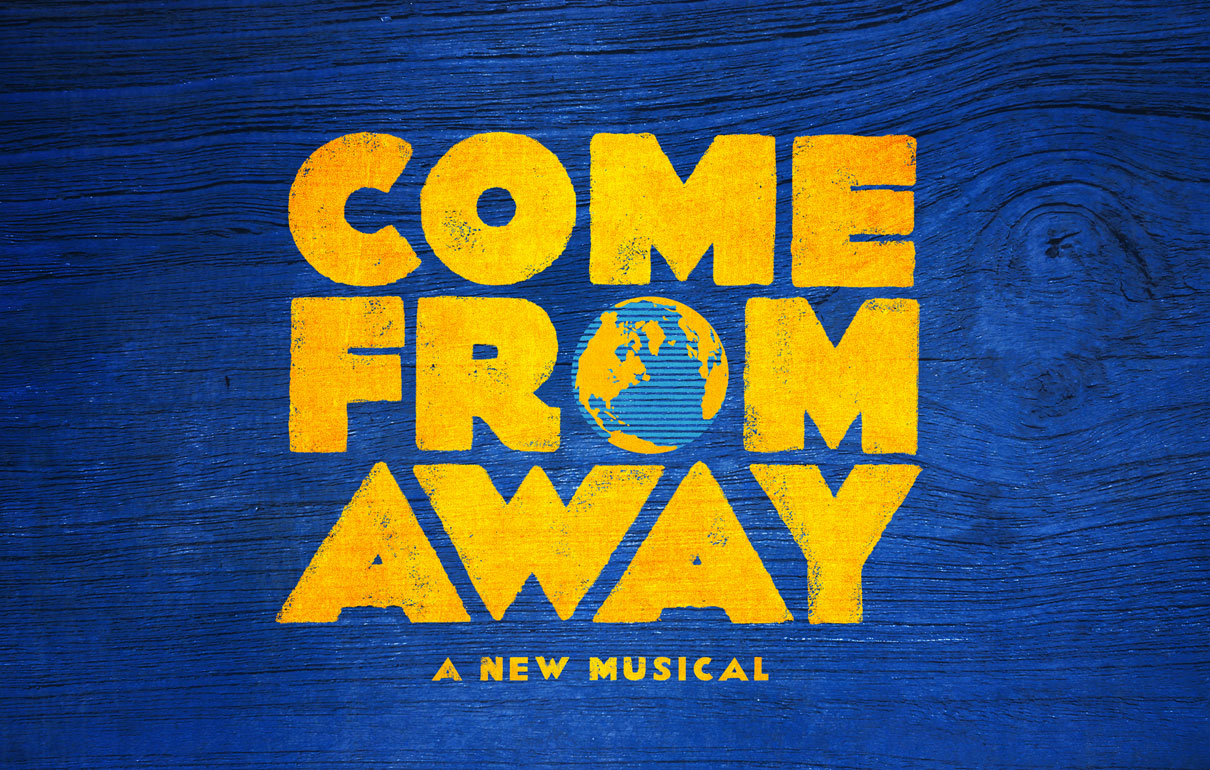 Come from Away cast on stage. (Matthew Murphy)

The musical Come from Away that is hitting the bright lights of Broadway this weekend has Newfoundlanders reliving those five days in September 2001 when dozens of planes were rerouted to Gander.

Councilor Robert Anstey said he was at a dinner party when he got a call about the 6,000 people landing in their little town following the 9/11 attacks.

By 12:30 a.m. the town had bedding and essentials provided for the confused and frightened guests.

“Many of them weren’t aware of the attack on the twin towers,” said Anstey.

Anstey and the people of Gander git a preview of the Broadway musical earlier this year. He said it brought back all of the emotions of that time.

“The way the show put it in your face and being able to see how it affected everyone,” said Anstey.

He said the cast did a fantastic job, especially with the music.

Michael Rubinoff, President of Toronto Alliance for the Performing Arts,  is proud of how far the Come from Away production has come.

Rubinoff said he wasn’t a part of the music side of the production, but everyone did want an authentic Newfoundland Celtic sound.

Rubinoff made suggestions to writers Irene Sankoff and David Hein. The play was mostly workshopped at Sheridan College where Rubinoff is a associate dean of visual and performing arts. Students would read out scripts and writers would work off of their performance.

“I am so proud to be a part of the production and Director Chris Ashley has done an amazing job,” said Rubinoff.

The cast performed at La Jolla Playhouse for their World Premier in 2015, but also performed at the Ford Theatre and Royal Alexandra Theatre in the earlier years.

“When you have mainlanders trying to be Newfoundlanders it almost always goes wrong, but they did a great job with the dialect,” said Councillor Anstey, who was moved by the depiction of kindness from the Gander folk.

“Those people needed us and we couldn’t leave them at the airport,” he said.