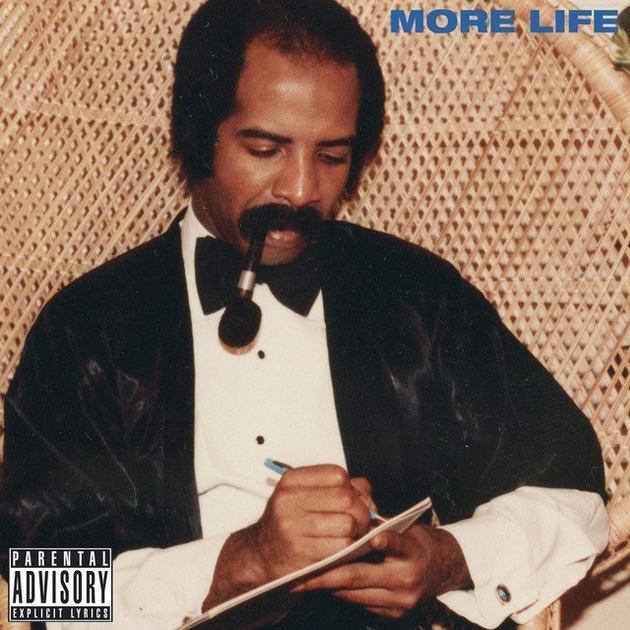 At long last, Drake has blessed his fans with More Life.
The 22-track project released Saturday, although it was expected to drop in December.

Some die-hard fans grew frustrated as the Toronto-native habitually put off the release date. Other fans, like Buffalo, N.Y. rapper Bobby Foulton, a.k.a. imboyfriend, were still eager to listen, but were understanding.

“It didn’t take long for what it is. 22 songs is a big project.” said Foulton, a Drake fan of eight years. “I guess in 2017, it’s easier for an artist to do more music in a shorter time, but I’m the type to wait on something that’s going to be great vs. something rushed.”

Whether it was worth the wait or not is up for debate, but one thing is for sure: fans and critics alike took to social media to sound off, with over 15 million tweets and counting revolving around More Life.