Dandelion yellow is not the sharpest crayon in the box 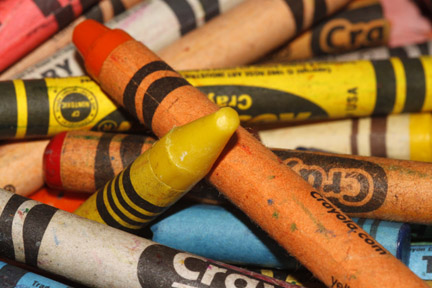 The crayon box will never be the same as Crayola boots Dandelion yellow out of its 24 count box.

The news broke early when an American Target employee sent out a tweet with the brand new boxes Crayola made for that yellow’s retirement.

The announcement was being advertised for Friday.

Bye-bye Dandelion. I never thought you were a weed. ? Hasn’t @Target ever heard of a #SpoilerAlert !!! @Crayola #crayons ? ? ? pic.twitter.com/t5P4glWplZ

Crayola went on Facebook live to announce the crayon’s retirement on Friday morning.