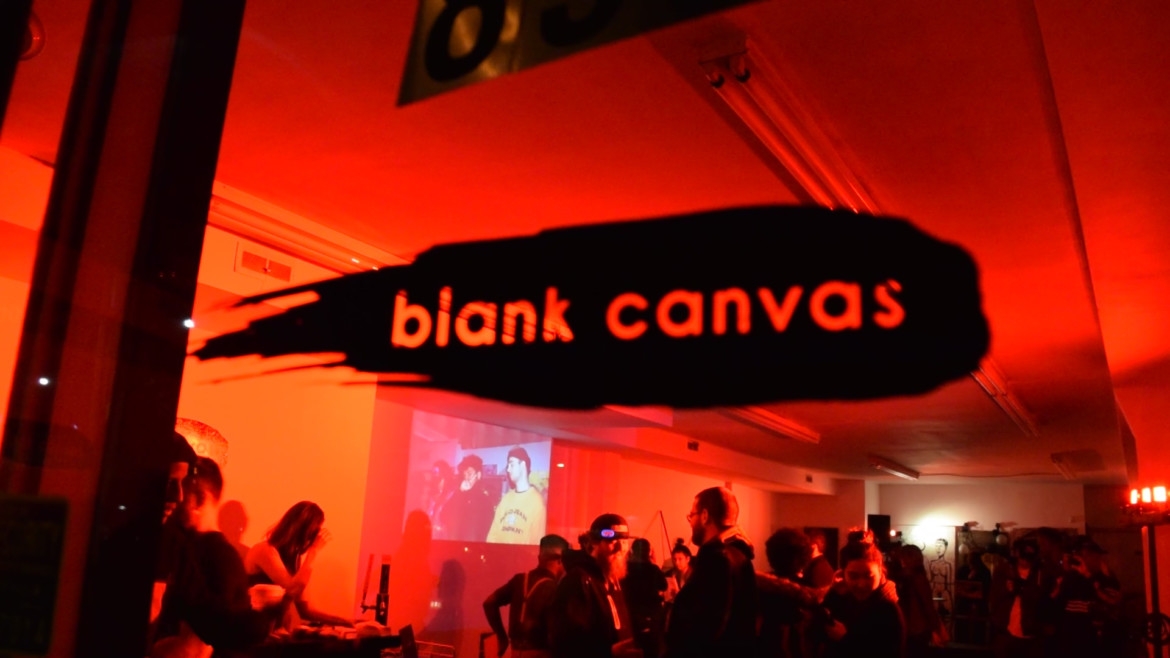 The Blank Canvas Gallery re-opened its doors to the public last night after being forced to close them on New Year’s Eve of last year. On New Year’s, the Blank Canvas’ first location at 1544 Bloor West was forced to shut down and owners turned to the community in helping them relocate and re-open. Humber reporter Aron Anthonymuttu was on scene Thursday night for the debut night of Blank Canvas’s new location at 890 St. Clair Avenue West in Toronto.