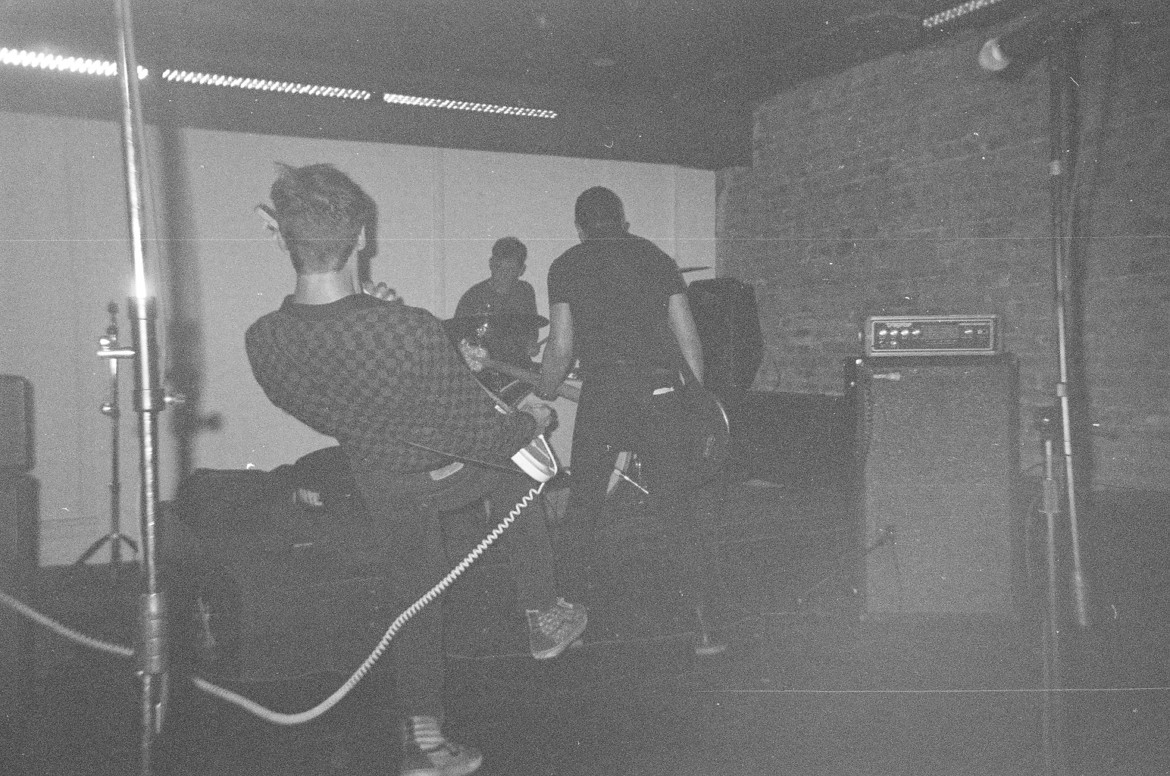 Members of Toronto’s Music Industry Advisory Council are meeting this afternoon to discuss the possibility of easing noise restrictions in music venues.

The council believes louder music could benefit the city’s entertainment culture and life.

The city is against closing venues because it could jeopardize more of Toronto’s iconic music landmarks.

“In the past six weeks, six major clubs have shut their doors…noise complaints are the number two reason why, after skyrocketing rents,” Spencer Sutherland, a member of the Music Industry Advisory Council told CBC Toronto.

Live entertainment venues such as Bathurst’s The Hoxton and SoyBomb HQ announced last month that they would be closing their doors after years in service for a number of reasons including noise complaints and making way for new residential buildings.

In order to preserve Toronto’s music venues, the city will have to come to an agreement with residents and businesses on acceptable levels of noise.

Alper does not think this will be easy.

“I don’t think that there’s going to be a common ground…simply because of the amount of money and the amount of economic value that these venues have,” said Alper. “They bring in so many millions of dollars into the city that they need to do everything they possibly can to protect that industry but also work with the people who are making a complaint.”