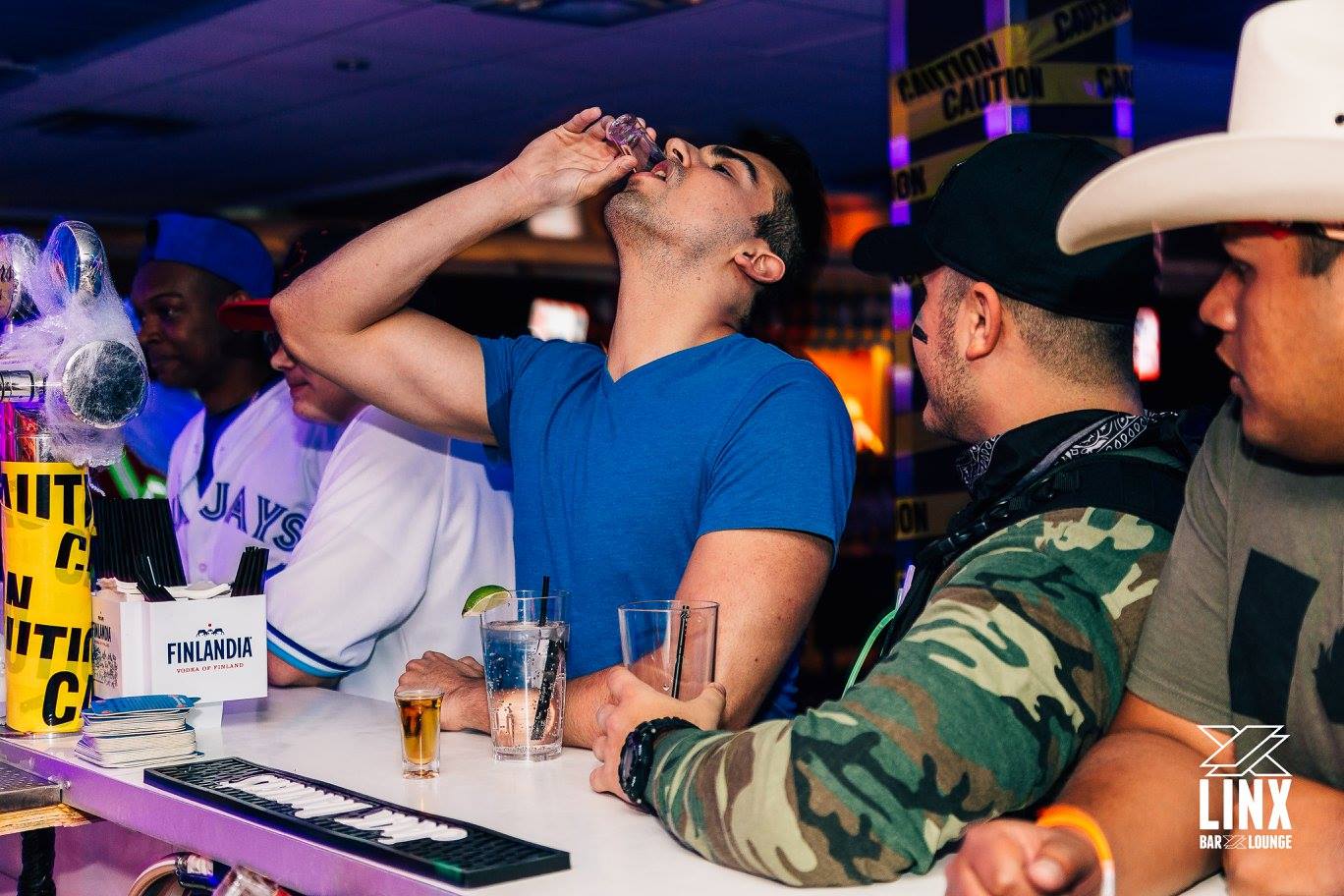 With the Super Bowl approaching, drinking and driving shouldn’t be in the playbook.

“We certainly are going to be out, doing R.I.D.E. and making sure people are driving responsibly,” said Schmidt.

Carolyn Swinson, a volunteer with MADD Canada, says party hosts have a certain liability to make sure there is a way to get home safely for all of their guests. Controlling the flow of drinks, having non-alcoholic options, and setting a cut-off time are some ways to get guests home safe.

“Any big event has the potential for drinking and driving, but for sure there is a spike in possibility during the Super Bowl,” said Swinson.

Both Swinson and Sgt. Schmidt say that planning ahead is the best thing to do.

Sgt. Schmidt said hosts can plan ahead by arranging for guest transportation or by offering accommodations.

“As the house party host, there could still be civil implications for you if you’re serving someone and you send them out on the way and they’ve been drinking too much,” said Sgt. Schmidt.

“It really comes down to the people that are drinking to be responsible and to have a plan before they start drinking,” said Sgt. Schmidt.

“We have D.R.E, Drug Recognition Experts, and Standard Field Sobriety Test officers, SFST officers to do analysis to determine if somebody is impaired by all drugs,” said Sgt. Schmidt.

Football fans in Toronto benefit from drinking inside the city because of the subway system, but for those in the 905 more attention and care need to be paid on Sunday. A person under 22 or having a graduated license is not permitted to drive with any amount of alcohol in their system.

Some party-goers buy into the myth that the Super Bowl feast means more drinks can be had, but studies show it only slows the alcohol entering the bloodstream.

“When the alcohol is going into your body and it gets precessed through you kidneys and your liver and your organs, it doesn’t matter how much food you have or how full you feel because the alcohol concentration is still going to be in your body,” said Sgt. Schmidt, “It comes down to the overall quantity of alcohol you’re consuming.”

Not driving is the safest option, which means staying at the host’s house or going to a hotel. Police remind drivers that it can take up to 12 hours for alcohol to leave the bloodstream.

“Depending on how much they’ve been drinking, you can still be impaired the next morning,” said Sgt. Schmidt.