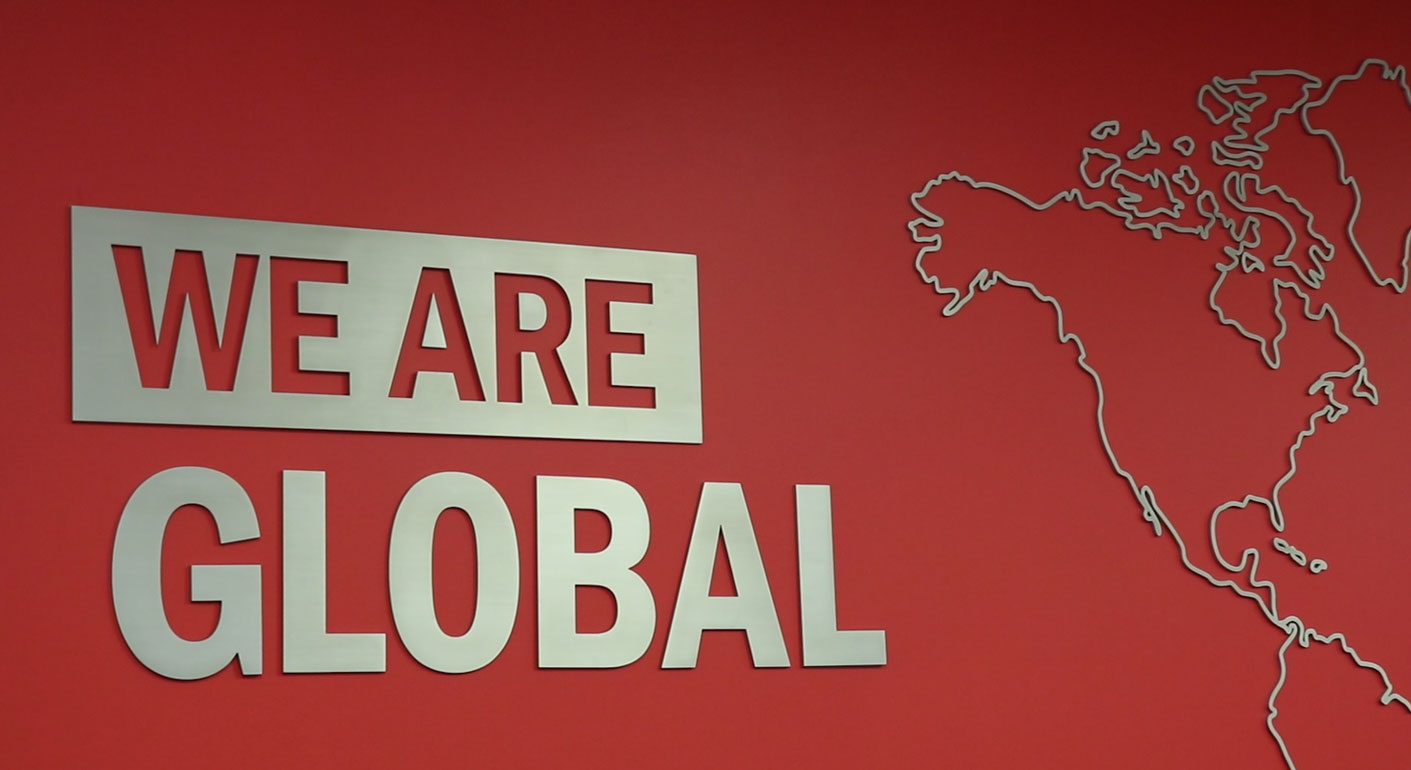 Immigration is a key factor in Canada’s increasing population, especially in booming multicultural cities like Toronto.

Immigrants accounted for two thirds of the increase, the census report stated.

Canada’s population is leading in growth numbers among the G7 countries. Calgary has the highest growth rate, at 14.6 per cent of any metropolitan city.

Also, the census shows that Canada is becoming increasingly urbanized, with 83 per cent of the population living in cities.

Navjot Saini moved to Canada from India two months ago. He is studying fashion arts at Humber College.

We spoke to several other Humber College students to hear about their experiences. Many of them immigrated themselves, and others are first or second generation Canadians.