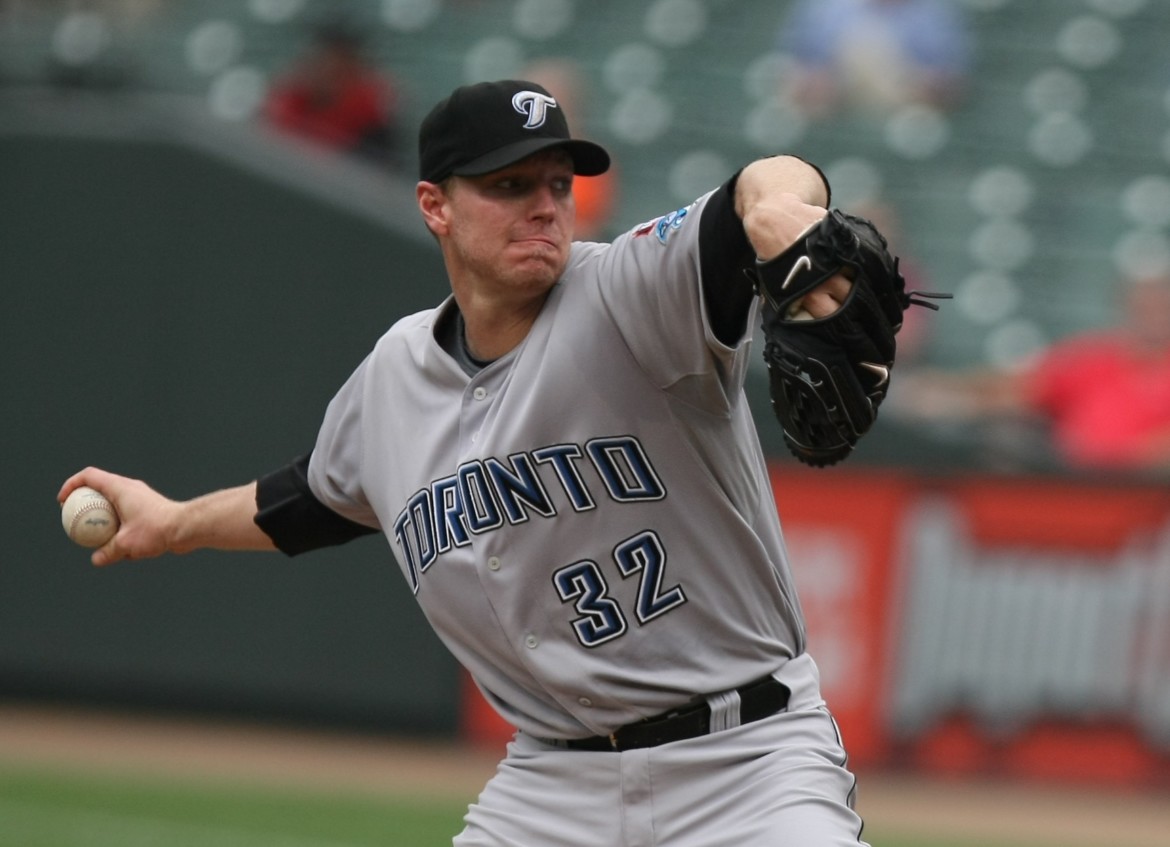 Roy Halladay will be one of four people inducted into the Canadian Baseball Hall of Fame this summer. (Flickr user: Keith Allison)

“This is one of our biggest classes ever, we are bringing in two legends,” said Canadian Baseball Hall of Fame Representative Scott Crawford.

“We look for people who are gracious on and off the field and these two were good people and excellent ball players.” 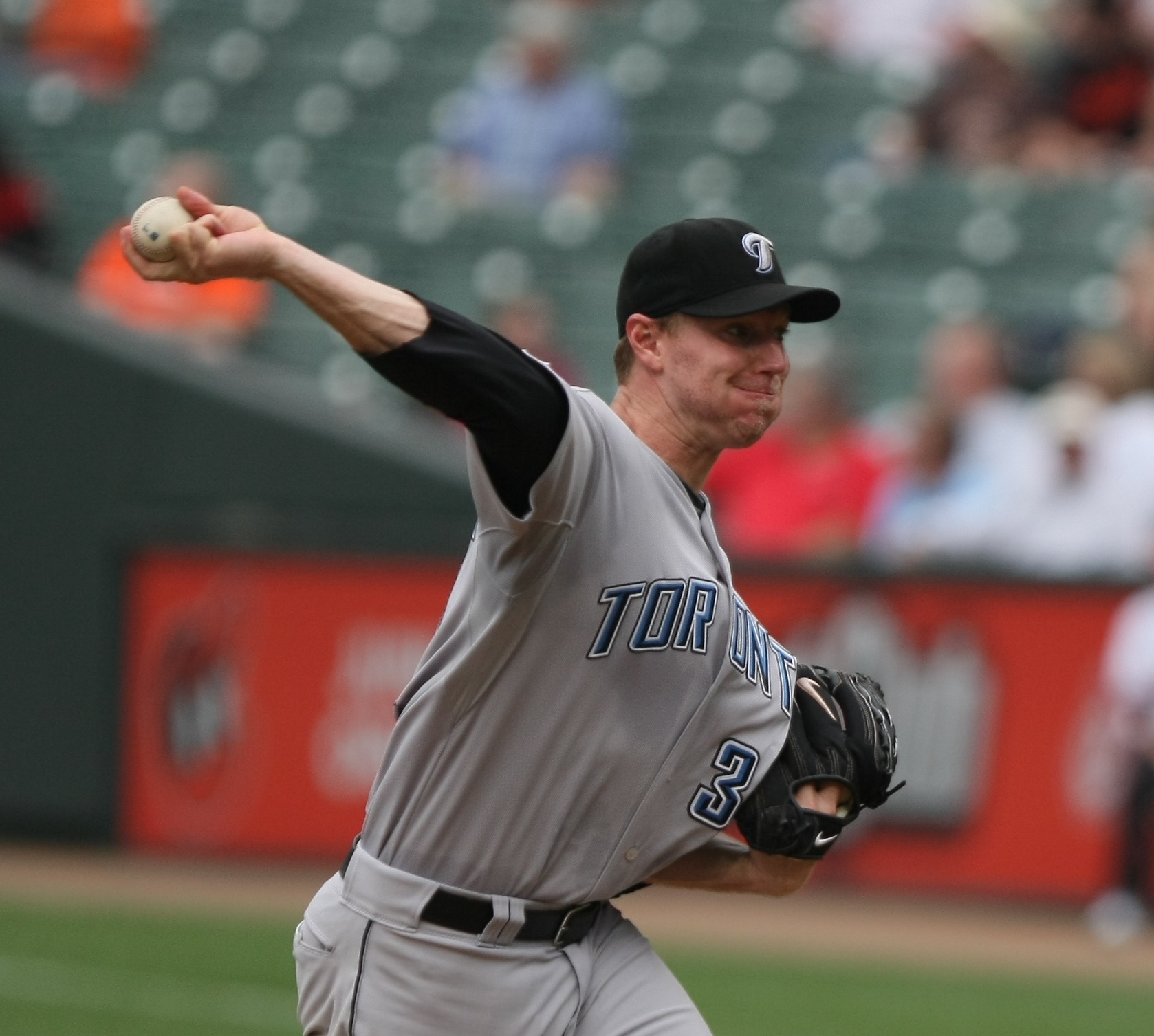 Halladay as a member of the Blue Jays in 2009. (Flickr User: Keith Allison)

The man they call “Doc” is a Denver native, but as Halladay noted in an article on the Blue Jay’s MLB website Thursday, he still has love for the place he called home for 11 years.

“[Toronto is] my home away from home,” said the eight-time all-star.

“My oldest son now 16 was born in Toronto and considers himself Canadian, it was a privilege to live and play in Canada for as long as I did.”

The Guerrero family has ties to Canada also, as Vladimir Guerrero Jr. was born in Quebec when his father was playing for the Expos in 1999. The 17-year-old also happens to be a top prospect in the Jays’ farm system.

Guerrero Jr. was acquired by the Jays during the 2015 international signing period when he received a $3.9 million signing bonus which is the second highest in Blue Jays’ franchise history. The teenager was recently ranked #34 in MLB.com’s Top 100 Prospects in the entire majors.

He can only hope he was as beloved as his father. In Montreal, Guerrero Sr. was a fan favorite during his tenure as an Expo and the feeling was mutual.

“[Guerrero] was talking to me the other day and he said that he felt like a ‘normal guy’ when he walked the streets of Montreal,” said Crawford.

Halladay told reporters yesterday that he is open to coming back to baseball in an off-field role. Even though it’s been nearly four years since he’s thrown a pitch, he still is considered a legend in the mind of Blue Jay fans.

“I remember being 12-years-old at my first Blue Jays game and [Halladay] threw a shutout against the Boston Red Sox,” said Sports Blogger Ryan Sukanadan while reminiscing about his favorite Halladay moment.

“Even though he left for the Phillies in 2010, he left behind a great legacy because people are still rocking Halladay jerseys to this day.”