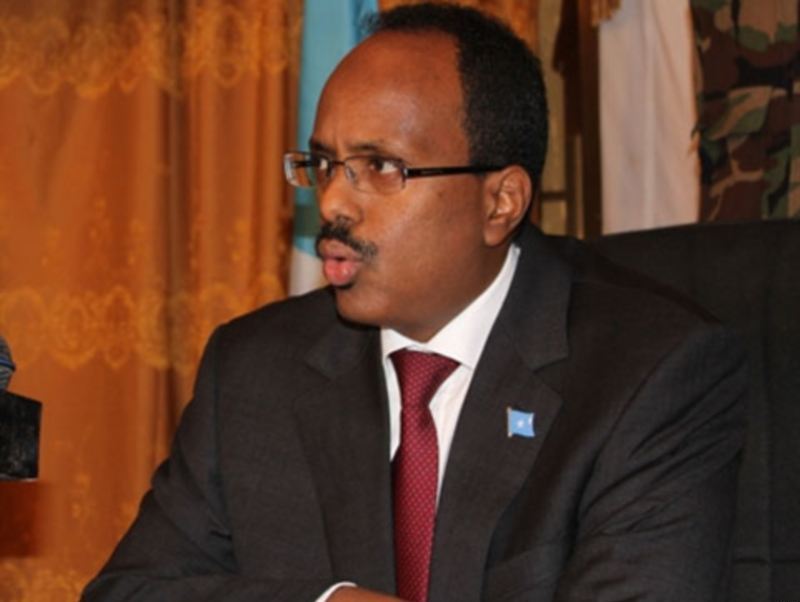 Somalia is leading the way to an improved political climate of “security and development” as the country’s former prime minister is elected as the new president.

Somalians across the globe rejoiced as president-elect Mohamed Abdullahi Farmajo took the oath of office on Wednesday. His win signifies a push towards democracy as the country’s corruption has led to it’s political and economical downfall.

Executive director for the Somali Canadian Association of Etobicoke, Osman Ali, says that Somali-communities all over the world witnessed a glimmer of hope through the recent election.

“It will bring change to Somalia. It will bring security and development,” says Ali. ”It seems that the people have finally elected a person that they want. The senators and MP’s have followed the voice of the people.”

Farmaajo is like the Bernie sanders of Somalia except he beat the establishment ?? May Allah be with him.

The ongoing president, Hassan Sheikh Mohamud, was gracious in conceding defeat after 25 years in power.

“History was made, we have taken this path to democracy and now I want to congratulate Mohamed Adulahhi Farmajo,” Mohamud said after the results.

Farmajo shared the same thought after taking oath of office, saying this is a new step for the unification of Somalia as a country.

“People are celebrating. Not only one area or one city in Somalia but coast to coast,” says Ali.

Somalis in Kenya Running over the border back to Somalia ??????? #SomaliaDecides it’s all madness whole world partying ? pic.twitter.com/02KbRNSZtw

The victory could pose an interesting challenge to Farmajo in the current Western political climate. Somalia is one of the seven countries placed on immigration ban by U.S. President Donald Trump.

Farmajo holds a dual-citizenship with the U.S. where he worked as a city employee in Buffalo, NY. Farmajo is eligible to travel to the U.S. with his passport.