A closer look at Groundhog Day 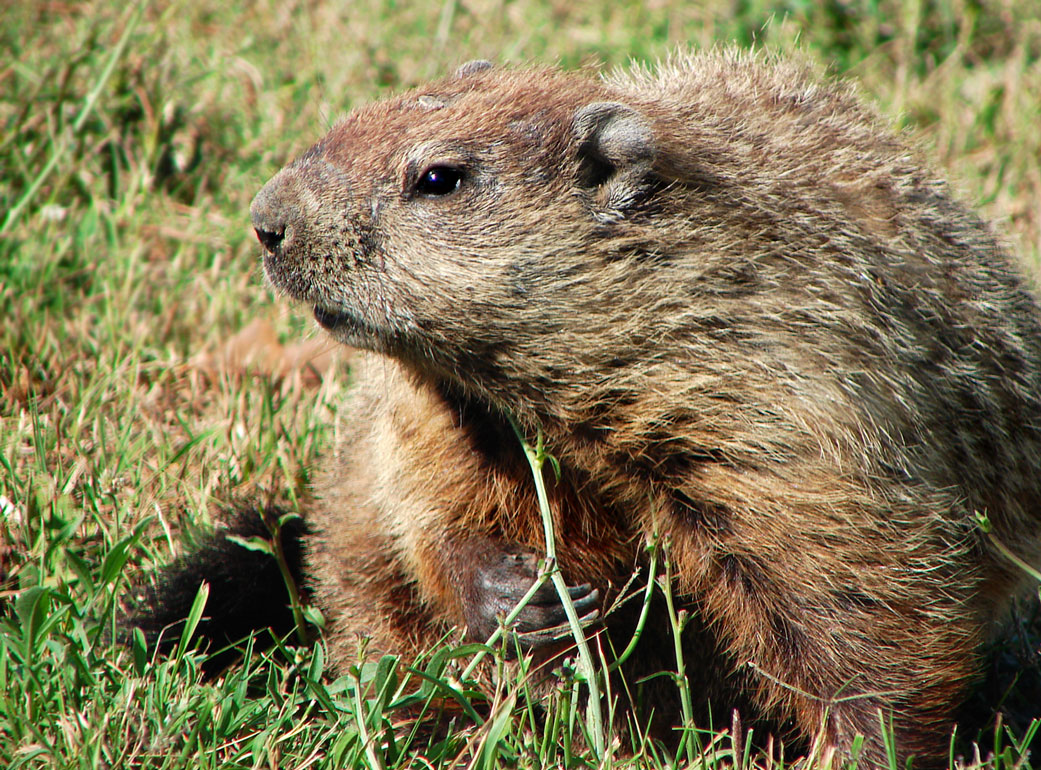 Groundhog Punxsutawney Phil has predicted six more week of winter, while Ontario’s Wiarton Willie and Shubenacadie Sam predict an early spring. So how accurate are these predictions?

Mark Schuster, meteorologist at Environment and Climate Change Canada, said in the long term we’ve seen that the predictions are not precise. There’s not much accuracy, it’s more of chance.

“Everyone seems excited, but no one takes it seriously from my knowledge. No meteorologist is offended by their predictions,” said Schuster

Shubenacadie Sam and Wiarton Willie did not see their shadows, therefore, have predicted an early spring, but Punxsutawney Phil predicts six more weeks. Why is that? Schuster said it depends on the weather on the day of and it varies everywhere.

He said spring predictions can be iffy.

“Spring is very subjective, to someone it may mean melting snow and to another it’s green grass,” Schuster said.

The annual celebration is believed to have started with German settlers in Pennsylvania. According to National Centers for Environmental Information, Groundhog Day stems from ancient celebrations at the midway point between winter solstice and spring equinox.

The most famous groundhog is Pennsylvania’s Punxsutawney Phil, where the biggest Groundhog Day celebration is held at Gobbler’s Knob. Our Canadian hogs are Shubenacadie Sam of Nova Scotia and Ontario’s Wiarton Willie, Brandon Bob of Manitoba and Balzac Billy of Alberta.

On the 2017 Groundhog Day, pictures of Wiarton’s Willie show him inside a glass box, which prompts questions about our furry meteorologist and his housing and care. Town of South Bruce Peninsula is Willie’s home.

Janice Jackson, Mayor of Town of South Bruce Peninsula, said the box is for everybody’s safety.

“I’m not behind the scenes for the operation, but I can only imagine they’re being disturbed to wake up at the same time every year. I mean I couldn’t rely on my cat to do the same,” said Karvonen

Jackson said the heat is turned up to fake warmer weather for four to five days, and this tricks Willie into waking up earlier.

He wakes up a day ahead usually and then goes for a vet visit to check for general health.

“The life expectancy for groundhogs is seven years but Willie is now 13 years-old,” said Jackson