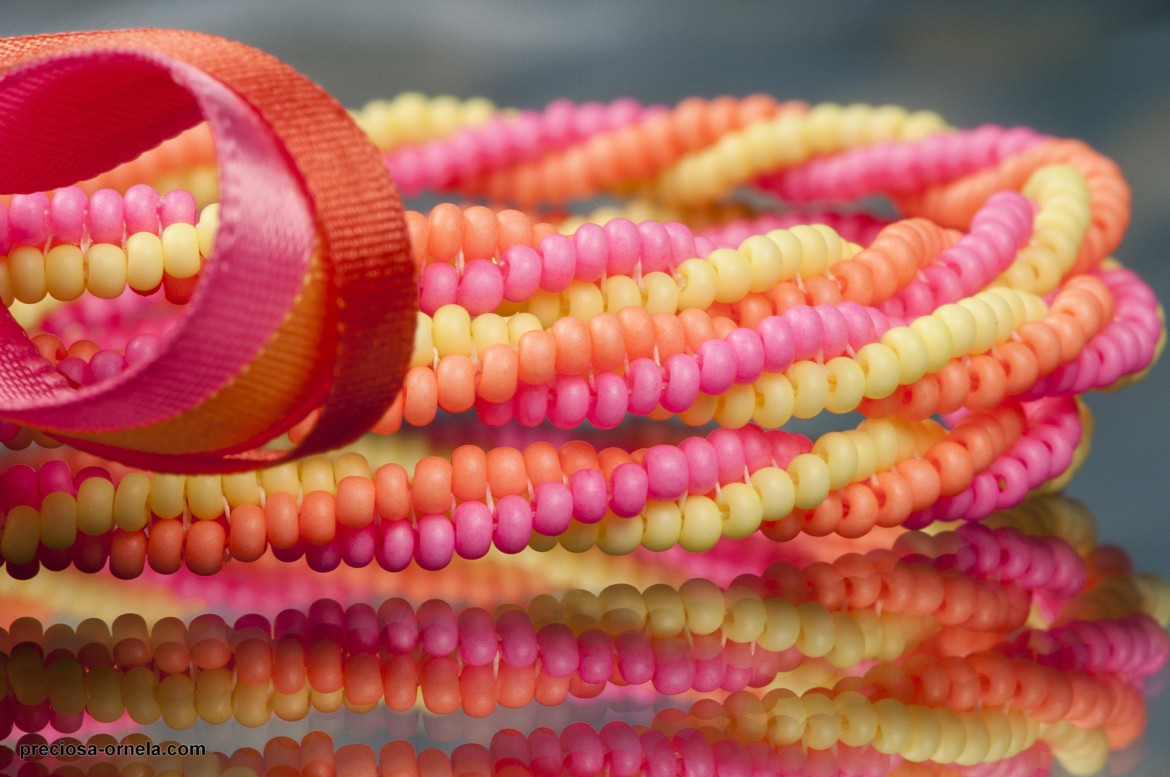 Ardene’s is one of several companies found selling jewelry made with the toxic chemical cadmium.

Cadmium is the new lead when it comes to children’s jewelry.

A year after some jewelry items sold in one of Canada’s top fashion retailer were found to contain Cadmium, Ardene is now removing all products that contain the toxic metal.

A CBC Marketplace investigation in 2016 discovered that tainted jewelry manufactured in China was selling at Aldo Accessories as well as Ardene.

Sara Yassawi, a fourth year York University student, has buying jewelry and gifts at Ardene since she was kid.

“I had no idea they use such a harmful substance in their products,” Yassawi said. “I would put it in my mouth to hold, you know like how some people do with money when their hands are busy.”

Younger children have the tendency to put items in their mouths. Since jewelry can easily be accessed, Cadmium can potentially be dangerous.

Health Canada considers cadmium to be similar to lead if consumed.

When researchers from University of Toronto and École Polytechnique de Montréal, tested 50 pieces of costume jewelry, the results showed that these pieces sold at Ardene and Aldo Accessories contained between 15 and 7,000 times more cadmium then what Health Canada recommends.

If cadmium is consumed it can damage the kidney and cause bone loss.

Health Canada said no cases of illness from swallowing jewelry have been reported.