Police and cannabis community in legal limbo over robberies 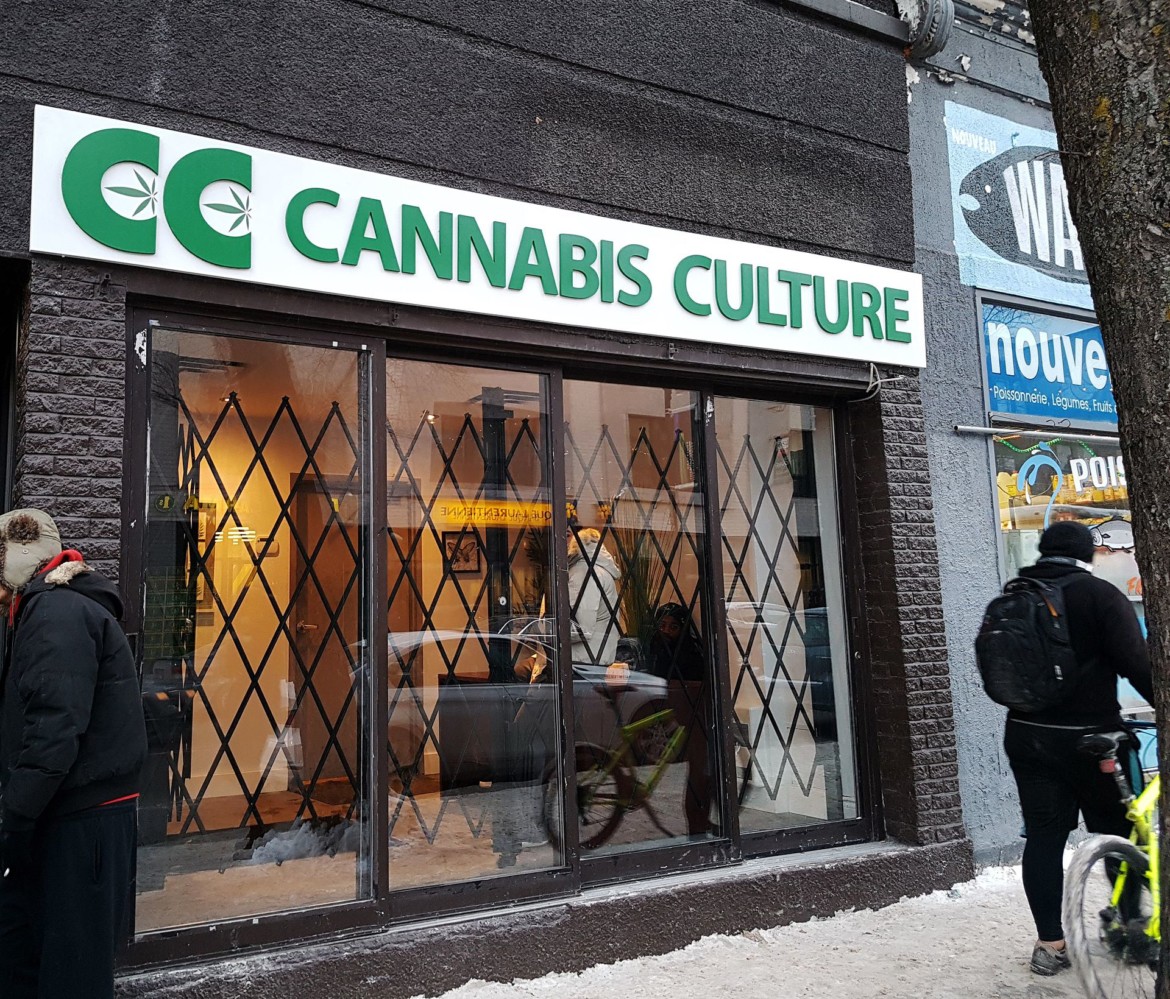 Michael McLellan, a spokesperson for the Toronto Dispensary Coalition, said that raids by the police paint dispensaries as “easy targets for robberies” as owners and operators are often hesitant to call police out of fear of being raided by the feds.

McLellan said in a news release that a more affective approach would be for the police to “work collaboratively” with the city’s dispensaries.

An employee of Toronto’s Queens of Cannabis medical marijuana dispensary, also blames these “violent” police raids for the string of robberies carried out over the last seven months.

“[It] sends out a clear message to thieves that if [the police] can do it, [the thieves can] do it, too,” said Tania, who refused to give her last name.

Dispensary employees say they often feel as if they have nowhere to turn to when things go awry.
“We’ve even inquired with security companies to see if we can hire licensed security guards who can at least stand in the door for protection for us,” said another Toronto-dispensary employee who did not want to be named.

“But security companies aren’t even willing to do security for dispensaries, so it’s kind of like they’re putting us in a trap.”

Police report that 17 illegal Toronto-area marijuana dispensaries have been robbed since June 2016.

Twelve of those robberies were at gunpoint and on three of those occasions, the suspects fired shots in the store.

Employees and customers have also been stabbed, pistol-whipped and pepper-sprayed during these incidents. As brazen and volatile as these robberies may have been, eight out of 17 were reported by independent sources, rather than dispensary owners and employees.

In a robbery late last December at an Ossington-area marijuana dispensary, police say four or five masked men stormed a storefront, and took cash and drugs at gunpoint. The following day, the employees denied that a robbery had occurred, and refused to speak with police.

On Friday, Toronto Police corporate communications reiterated comments made by Superintendent Bryce Evans in a TPS news conference on Monday.

“We will seize any illegal narcotics on the premises during the robbery investigations as we will do in any incident,” said Evans.

“This is not about the police versus the owners/operators of marijuana dispensaries. It is we, the police, upholding our oath of office which includes the protection of people. All people,” said Evans.