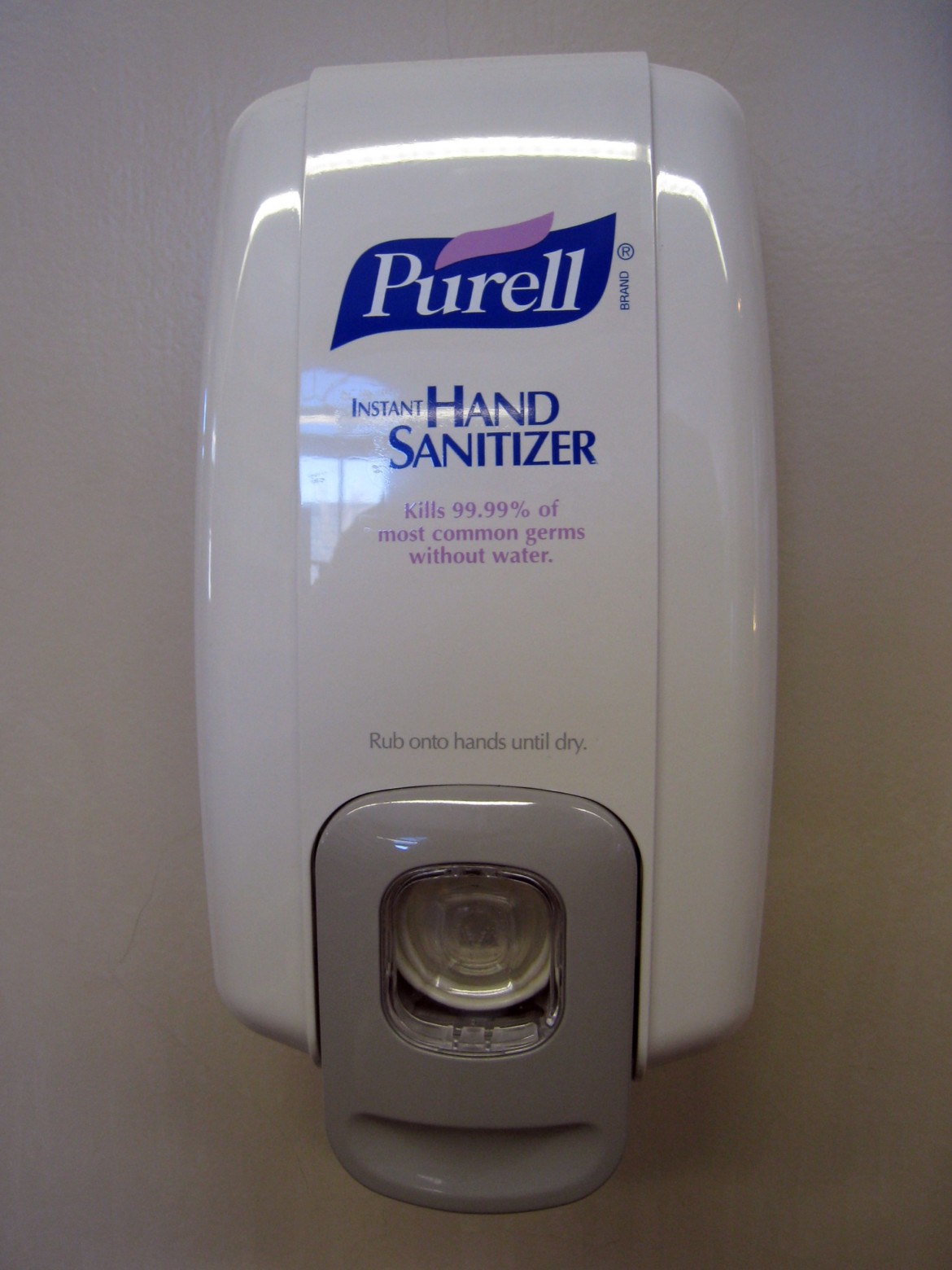 The North Campus Norovirus outbreak that occurred over a week ago is not formally over.

“The peak of the norovirus occurred from the January 19 to 22. We’re working with Toronto public health to be able to formally say it’s over,” said Humber College’s Director of Communications, Andrew Leopold.

“From what I know there is about 200 students that caught the Norovirus, I do not know the exact number,” said Leopold. “There were some students that said they were ill but didn’t have the virus.”

The Norovirus still has some students concerned on whether the virus is gone.

The outbreak was reported in the north campus with dozens of students complaining of stomach pain. Other symptoms include dizziness, nausea, vomiting and diarrhea.

The school made several changes as precautionary measures on campus since the virus broke out.

Hand sanitizer stations can be found all over the school and cafeteria has since made changes to the self made services.

Leopold said, “We’re going to keep our practices the way they are for another week until its assessed. After that we can slowly start regular operations but we may choose to keep the ‘we serve’ for an extensive period of time.”

In addition to that, residence is also receiving extra care.

“With respect to our containment efforts we have had extensive cleaning especially in the residence building. Students in residence are allowed to have ask for their rooms cleaned more often,” said Leopold.

Toronto Public Health was unavailable to speak on behalf of this situation.

Humber college is continuing to practice proper hygiene on a regular basis as a result of this recent outbreak.

Students and staff are still encouraged to take precautions when on campus.