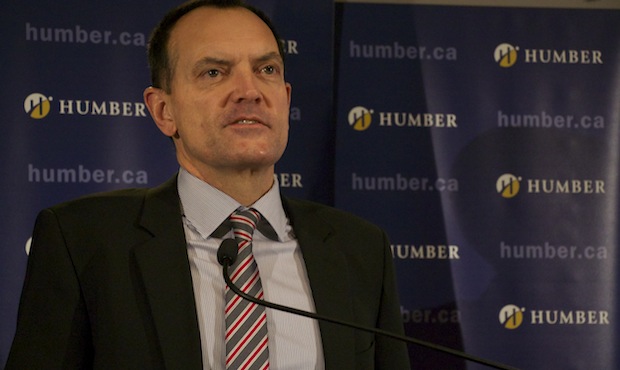 Ontario colleges haven’t passed the test, according to the Minister of Advanced Education. Instead, Deb Matthews is asking colleges to revise their executive compensation proposals.

As the 2012 legislation capping executive salaries in the public sector expires, each college was requested to provide a detailed compensation proposal. Some of them proposing salary hikes of up to 50 per cent.

Matthews advised colleges last week to prepare the reports in comparison to salaries given to other college executives around Ontario.

This request comes as a Liberal memo noted 24 colleges in Ontario will be facing a $1.9B debt over 10 years due to a lack of enrollment.