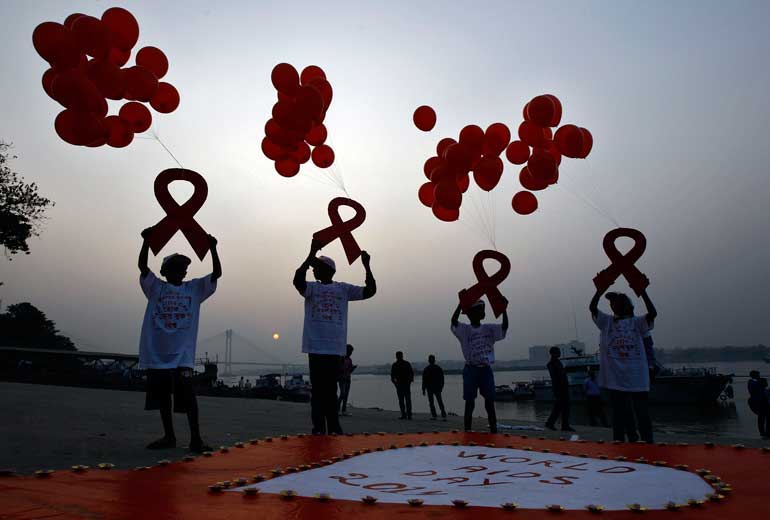 December 1 is World AIDS Day, a day marked with vigils and gatherings across the globe.

When it comes to HIV, experts say it is important to understand the symptoms and be aware of how to avoid contracting the virus. Similar to the flu, someone who is infected will feel fever, nausea, vomiting, sore throat, severe headaches and more according to Healthline.

According to the Joint United Nations Programme on HIV/AIDS (UNAIDS), some 36.7 million people around the world were living with HIV last year, CBC reported.

Helen Eifu is the Program Manager at People to People Canada, a non-charitable organization that provides support to children in Ethiopia who lost their parents to HIV and educates the Canadian community about the virus.

“We believe that everybody should be aware of the epidemic because it affects everyone not only the families of those [infected]. We want to avoid discrimination and the stigma that is attached to HIV,” says Eifu.

“People [around] those affected need to show support and [we] as a [community] need to show interest. Everyone deserves to be treated equally.”