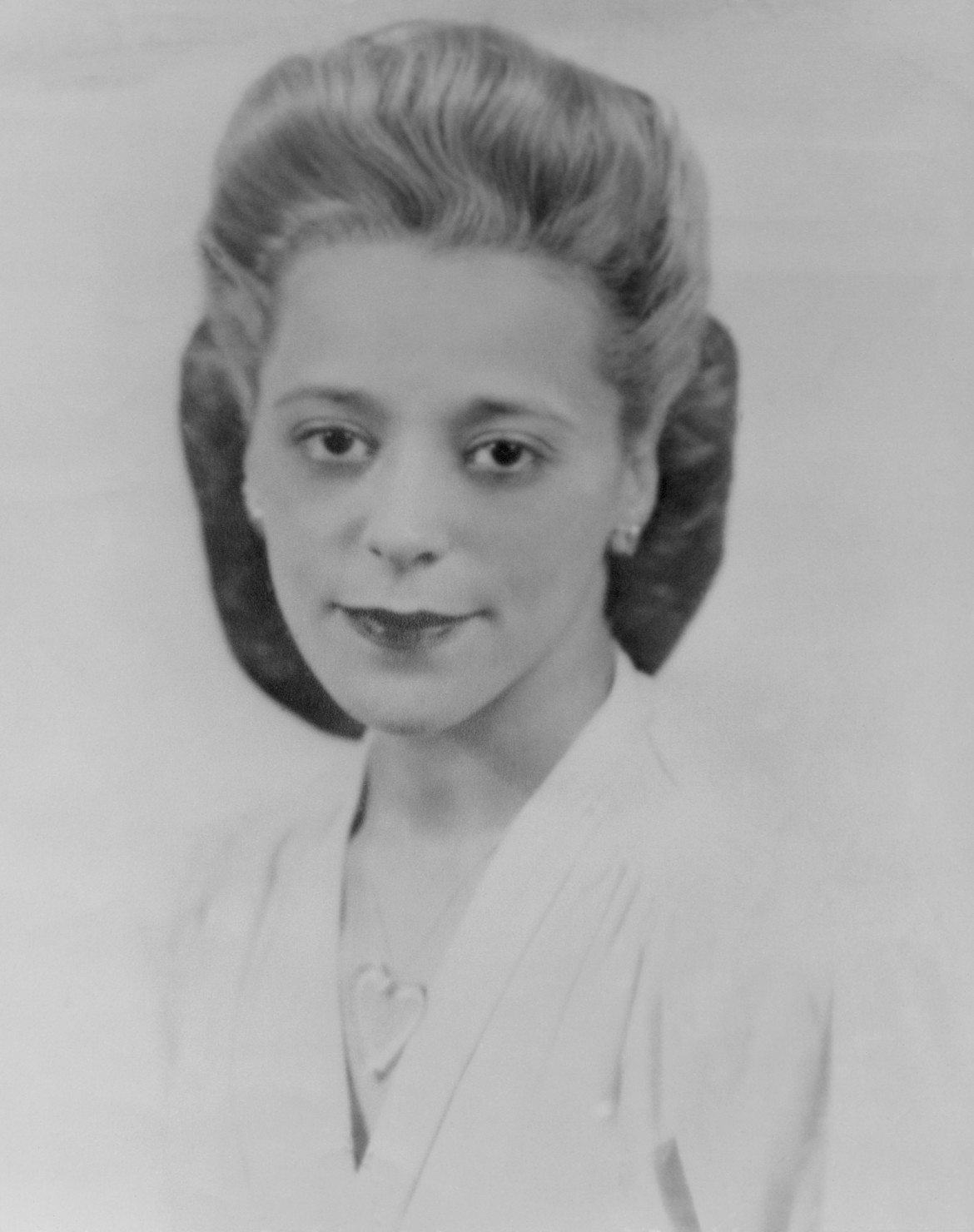 Finance Minister Bill Morneau told a news conference on Thursday that Viola Desmond will be the face of the $10 bill come 2018.

Desmond who is often described as the Canadian Rosa Parks refused in 1946 to sit upstairs in the black segregated section of a movie theatre in New Glasgow, N.S..

Besides the Queen, Desmond will be the only female to be on a Canadian bill.

In 2004, five women who fought for a woman’s right to vote had been featured on the back side of a $50. But they were dropped from the bill in 2011 when a new polymer version was introduced, Cp24 reports