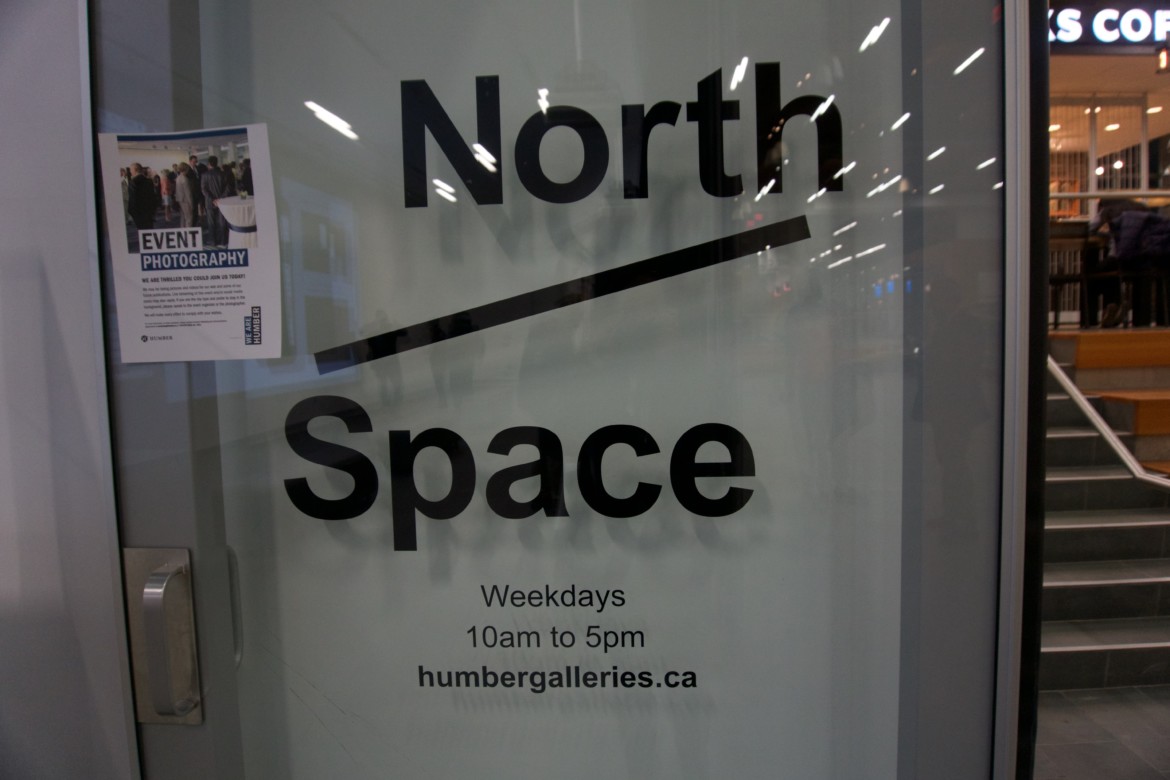 “Hello World, The Art of Code” at Humber College, focuses on breaking the barriers of coding – but times running out to see it.

The exhibits closing event took place last Wednesday evening and will be closing its doors on Friday.

It displays the work of students and their process with creating various apps and software all with using codes.

“What we’re trying to do is show people what code looks like in a way that’s informative, non intimidating and friendly,” said Bernie Monette, program coordinator of web development.

“We’re breaking the stigma and trying to get everyone to learn how to do it,” he told Humber News.

George Paravantes, program coordinator for multimedia design and development, encourages his students to build a relationship between design and code.

“We’re showing the students work here, the coding behind it and the output of it in a visual way,” said Paravantes.

Paravantes said he wants his design students to feel like they can approach web development and code a little more.

“We want to pull back the curtain and have them say, ‘You know what, that’s it? That’s all there is to it? I can do this,’” he said.

Design and development students, Ally Langore and Aman Dhaliwal, redesigned the Radio Humber app that is showcased on display at the exhibit.

“For our app we tried to condense all of the information, change some of the features of the menu and highlight the listening live aspect of it,” said Dhaliwal.

Although the app is just a prototype for now, the students said they hit a lot of bumps in the road while creating it.

“It reaches a place where you’ve gone from clicking buttons to having to play with code and manipulating codes. That’s where it gets complicated,” Langore told Humber News.

The exhibit is located at the North campus, Humber Galleries.