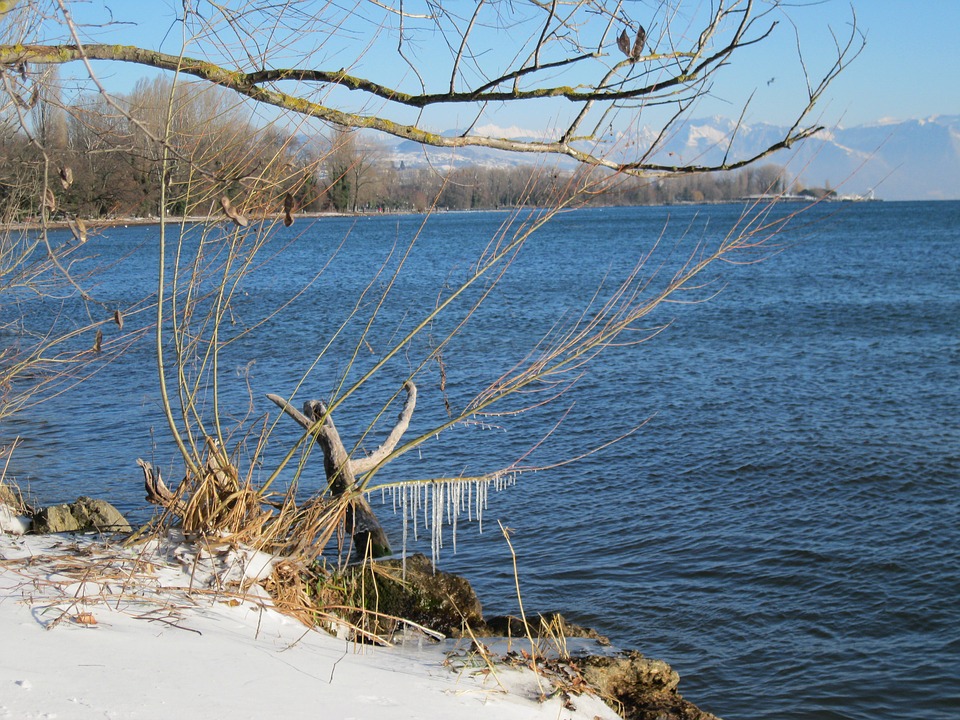 Warmer temperatures in all of the Great Lakes region could result in more snow this winter, including around the Greater Toronto Area.

“We came off of a really hot summer, the hottest August on record here in Toronto and so those lakes have been storing a lot of heat over the summer,” said Jay Scotland, a meteorologist with CBC in Toronto.

That warm weather could result in one thing: more snow.

“A warmer lake temperature can increase the amount of lake effect snow we get in terms of how heavy the individual events are and can also increase the frequency,” said Scotland.

“It has an impact in terms of the amount of snow that we have over the winter season because a lot of our early-winter or late-fall snow is driven by lake effect snow.”

The greater the temperature difference the more intense the squall will be.

What is lake-effect snow?

“It’s almost the same as if you go to a ski hill and if you’ve ever seen those snow making-machines that they have, where they shoot really cool air into relatively warm water and it just sort of blasts out snow – it’s the same kind of science,” said Scotland.

“You get really cool air that roars across Georgian Bay, for example – that moisture off of the bay then evaporates into that very cold, very dry air, warming the air up” stored as water vapor, he said.

“When that air moves back on shore downwind of Georgian Bay, that air cools – it’s unable to hold that water moisture, it precipitates out,” said Scotland.

Blue Mountain and other ski hills in the Barrie and Collingwood area exist because of the frequency of this lake effect snow.

“If the winds are at least 13 degrees or colder than the temp of the lake than what will happen is lake effect snow,” said Scotland.

This process is not only limited to Great Lake spaces. This reaction between the elements of water and wind occurs across the globe.

Depending on geography, a white winter may be because of a sea-effect or ocean-effect snow.

The great lakes are largest group of freshwater lakes on the planet.

They do not warm up or cool down easily as easily as our air does. The lakes take time to cool down.

“Georgian bay is a lot warmer right now than at this point last year,” Said Scotland.

Lake Erie is much shallower, it cools down much more quickly than Lake Ontario.

“Erie is generally where we see the most ice covering of the five Great Lakes. Lake Ontario doesn’t always freeze over, some winters it stays completely open.

“If we have very cold temperatures over January and February then the lakes can cool down and we can see the surface start to freeze up,” he said.