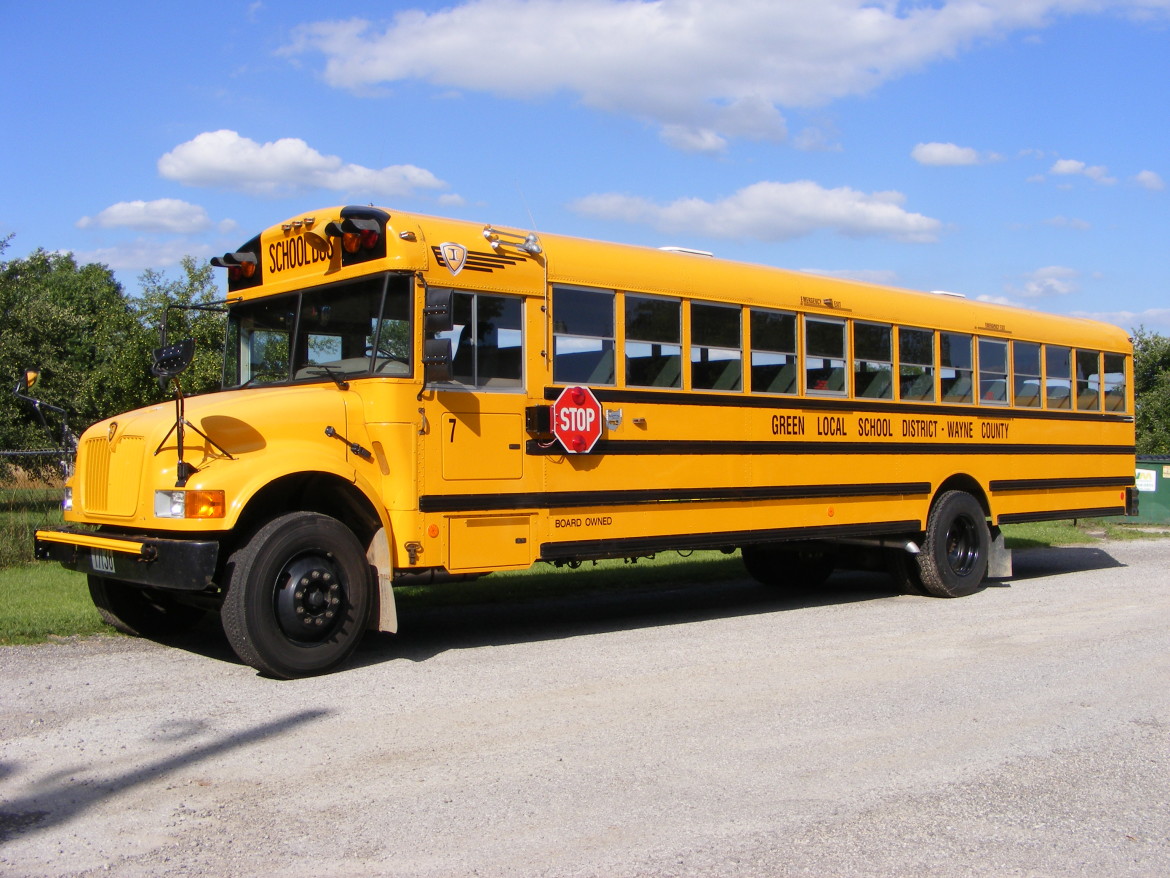 The announcement that a school bus strike has been averted in Toronto is being seen as “happy news” by the Toronto District School Board.

“As nearly 2,500 TDSB students could have been impacted by this possible strike,” said Ryan Bird, a spokesman of the Toronto District School Board.

“We are very happy to hear that both sides have reached a tentative deal thus averting a strike,” Bird told Humber News on Thursday.

There should now be no concerns for parents, he said.

“We are very pleased and we’re glad that buses were running today and will continue to run. Parents and students will not have to worry about it,” Bird said.

After reaching an agreement – six hours after at midnight deadline – drivers will get an increase in wage.

Talks between Unifor Local 4268 and First Student Markham began on Wednesday at 5 p.m. and continued until around 2 a.m.

The Toronto District School Board tweeted out the news at around 5 a.m. on Thursday.

UPDATE: First Student and its drivers union have reached a tentative deal. Buses will operate as normal today and until ratification.

Debbie Montgomery of Unifor Local 4268 said agreeing to higher wages was mainly the heart of the negotiation.

Montgomery told Metro Morning that bus drivers only make an average of $45-$65 a day, making it extremely hard to retain them.

Most importantly, Montgomery is concerned about the well-being of the children.

“It broke my heart to see all those children stranded. The best way to make sure that doesn’t happen again is to ensure that drivers can afford to keep the job,” Montgomery told CP24.

Montgomery also told CBC reporters that this will be a huge relief for parents.

“This should bring a lot of relief to the parents, the kids — they’ve had a rough start to the year and we’re really glad we’ve been able to avert the situation by obtaining a deal,” Montgomery said.

Montgomery told CP24 that 320 drivers with her union are responsible for more than 200 school bus routes in the GTA.

City News also tweeted out that bus drivers will continue to be driving on the roads today.