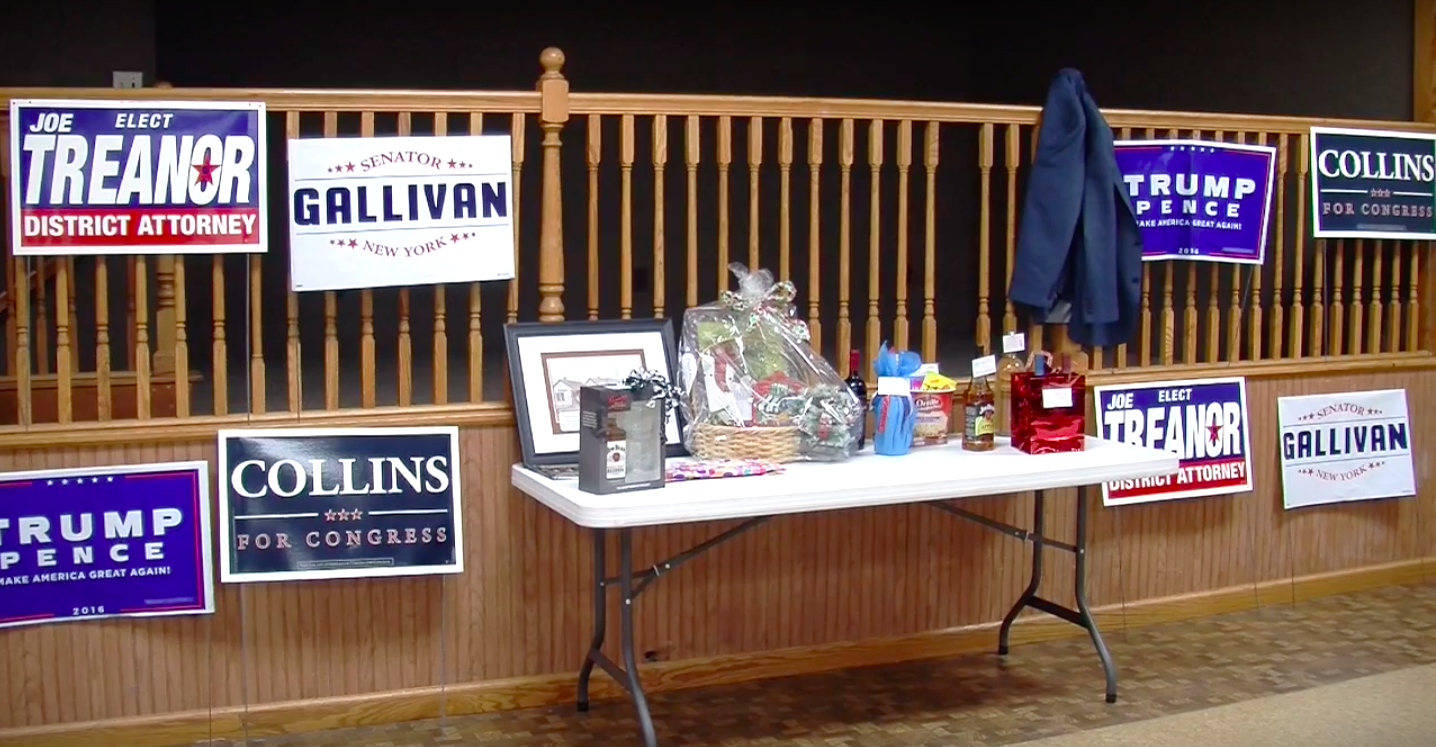 It’s Election Day in America and Humber News has reporters right in the thick of it.

Republican supporters are rallying in the state of New York, where voting is well underway.

It’s not all about the two major presidential candidates, though.

Check out the video below to hear what attendees at the clam chowder event had to say about the presidential candidates themselves.

Meanwhile, in the Democratic camp, insiders are almost certain of a Hillary Clinton win.

Politico reports that across 11 key states, 92% of Democrats expect Clinton to come out on top.

Hillary Clinton herself voted in New York this morning.