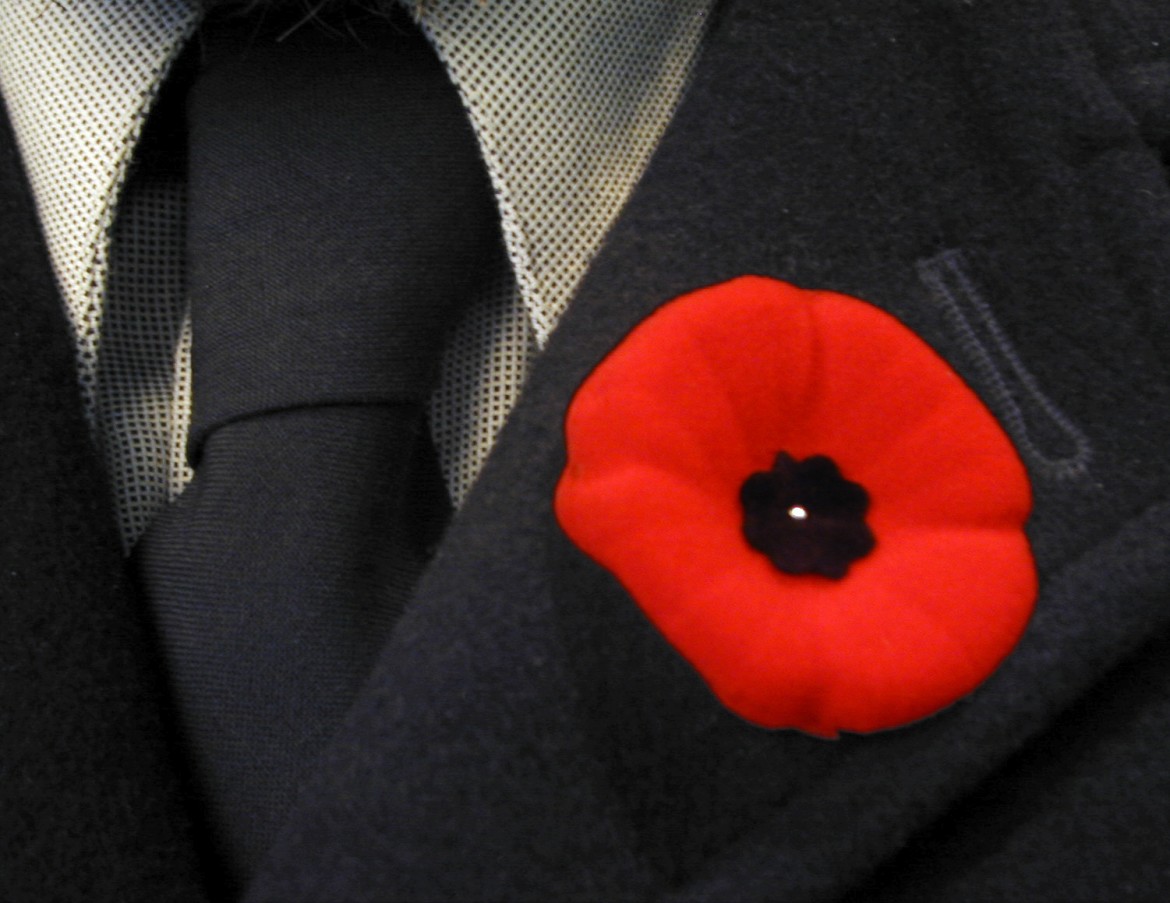 November 11 marks a day of remembrance. It is a time to reflect on the rights and freedoms we have but can so easily take for granted.

The freedom to do this only became possible with the selfless sacrifices of entire generations before us.

In remembering our Veterans today, remember them all.

Listen to personal recounts below:

The trench wars of the First World War saw soldiers fighting to secure a future that was starkly different – and safer – from that of their own.

They had signed themselves up to fight in what became called “the war to end all wars.” The First World War lasted four years. Less than two decades later, the world would be at war again.

The Second World War started in September of 1939 and would span the next six years ending in 1945.

Soldier or not, the war touched everyone. It swept through neighbourhoods taking sons and brothers and fathers that were to never be seen again.

For those in Europe, houses were bombed nightly in air-raids that would last months. Sleeping in subway stations for shelter became the norm for many. Rations of food were an everyday struggle. Communities would be forever changed by the physical destruction around them.

Canada would see millions of soldiers enlist, many of whom would be sent abroad- too many, never to return again.

On Dec. 7 1941 the U.S. entered the war after Japan attacked Pearl Harbor. After that, Canada would declare racist laws under The War Measures Act targeting any Japanese Canadian families.

All Japanese Canadian peoples were fingerprinted, registered and given an identity card to be carried at all times. A strict sunset to sunrise curfew was imposed.

All were given notices to evacuate, sometimes as short as a few hours – with only a single suitcase.

They were herded into Hastings Park in Vancouver where many were accommodated in horse stalls which had not been cleaned.

All properties including homes, cars, fishing boats, farms, businesses, were confiscated by a custodian who assured the owners that the government would hold the properties for them, only to sell them promptly at a much lower value.

All male nationals were sent to a prisoner-of-war camp. Families were separated.

Husbands and older sons would be sent to road camps, and mothers and their small children to ghost towns, and in tiny tar-paper shacks throughout the cold B.C. winters.

For Japanese Canadian Soldiers who had fought for Canada in the First World War, they were declared enemy aliens and stripped of their farm lands that had been rewarded to them previously under the Soldier Settlement Act 1919.

A group of 12 was recruited, but the Canadian government would not allow them to go as Canadian soldiers. For these patriots trying to fight for and defend the country they were born in, they were battling two wars – at home and abroad.

In hindsight, the circumstances Japanese Canadians were subjected to are eerily similar to the same ones the Allied world were fighting against.

It would take until 1988 when prime minister Brian Mulroney publicly apologized and announced a compensation package for those who had been deported to have their Canadian citizenship re-instated-whether they fought for Canada or not.

For more first-hand accounts listen below.