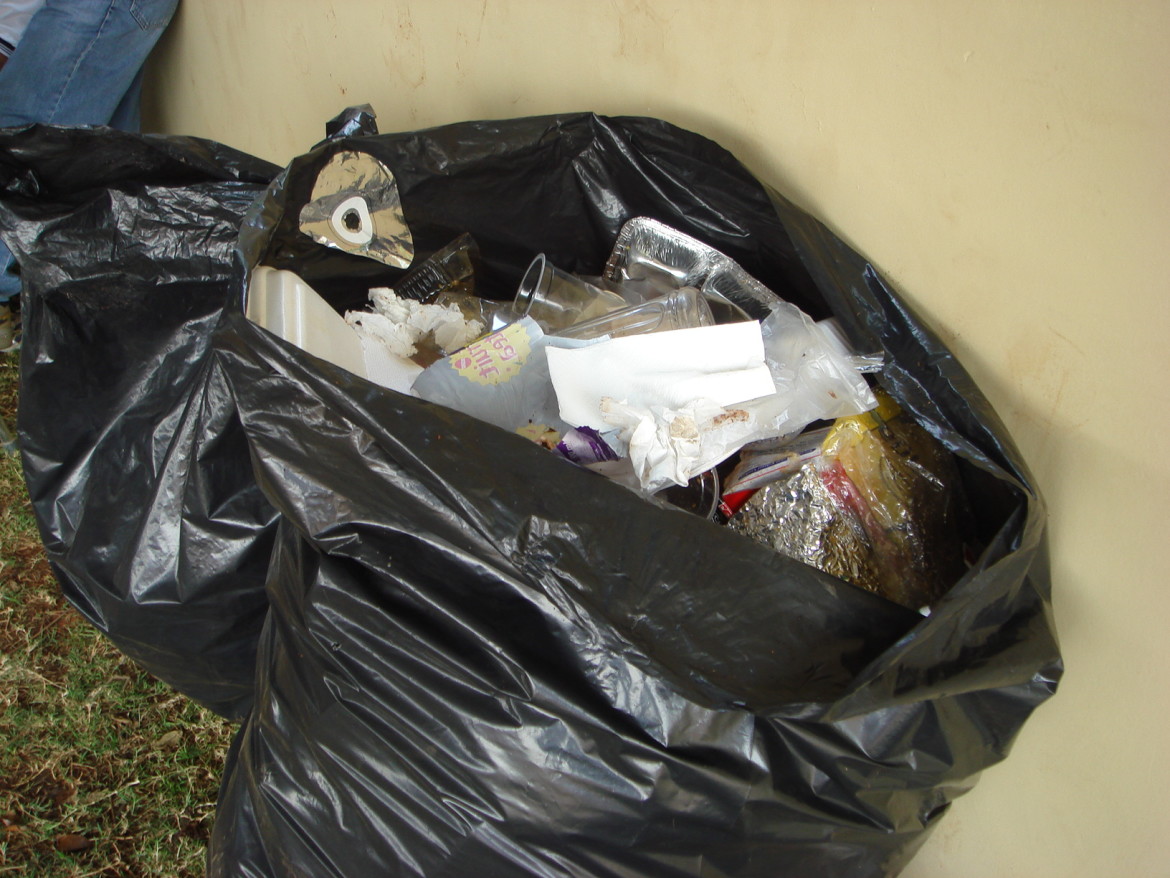 Close to two thirds of households in the Peel region won’t have their garbage picked up on Thursday, as garbage collectors in the region went on strike.

Talks between the union representing the workers and Emterra Environmental, the contractor responsible for about 60 per cent of garbage collection in the Peel Region, broke down late Wednesday night.

Employees had until midnight Wednesday to accept their final offer from Emterra Environmental in an ongoing labour dispute.

Neither the company nor the union are still at the table, a spokesman for Labourers’ International Union of North America Local 183 told the Toronto Star.

Areas affected by the strike include all collection routes in Caledon,  as well as most routes in Brampton and Mississauga west of the Credit River.

That makes up for about 210,000 homes without garbage collection, Mississauga.com reported.

Picket line has been in place for about 3 hours now. Expected to hear from @liuna183 rep shortly for on #Peel garbage strike. pic.twitter.com/TOQf49Au80

In a statement, Emterra urged the union to return to negotiating table and using the news to further the negotiation process.

“It has also been our longstanding practice not to negotiate contract terms through the media out of due respect for our staff and the process,” the statement said.

“That is why we are encouraging Labourers’ International Union of North America Local 183 leadership to return to the table so we can continue meaningful negotiations.”

Peel region is asking residents in the strike area to leave their waste either by the curb or bring it to a community recycling centre, where hours will be extended.

Residents who receive a separate waste collection services, or live in a multi-residential building, should not be affected by the strike.

To see if you live in a potentially affected area, visit this link.