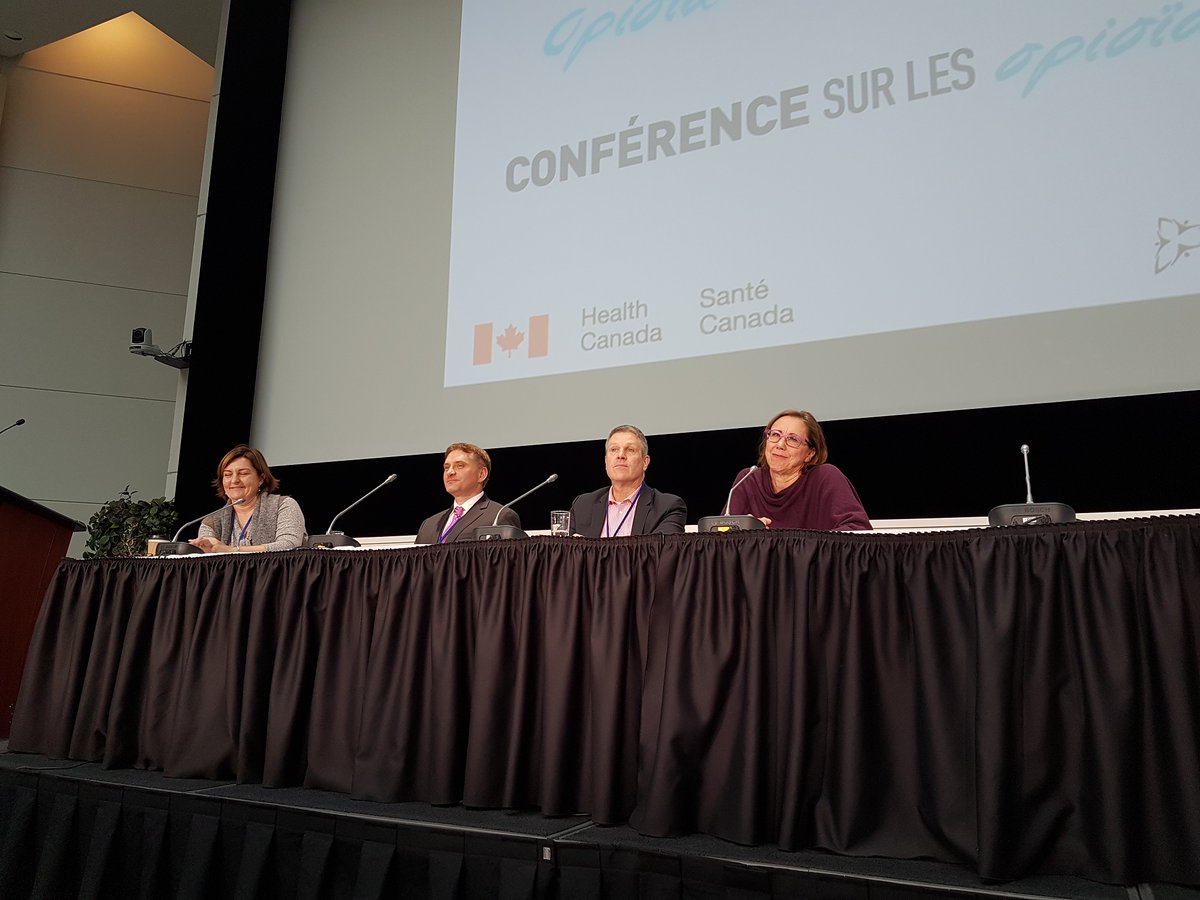 Provincial and federal health ministers met in Ottawa on Friday urging government to react to the rising and fatal use of opioids in Canada.

According to the Canadian Institute for Health Information, 13 people a day are hospitalized in Canada as a result of an opioid overdose.

Philpott noted the country needs to collect data quicker on opioids to help come up with a solution.

We are moving very actively on making sure we get much better data, says Jane Philpott of opioid overdose deaths.

She acknowledged that the recent media coverage has brought more attention to Canadians on the recent rise of opioids.

Davies pointed towards the increasing rate of fatalities all over the country.

“In 2015, an estimated 2000 Canadians died from opioid overdoses and many provinces are seeing an even higher number of fatalities in 2016.”

A popular opioid being found in the streets at the moment is the drug Fentanyl.

Earlier this week, three bodies were discovered inside a Winnipeg home where Fentanyl overdose is expected to be the cause of death.