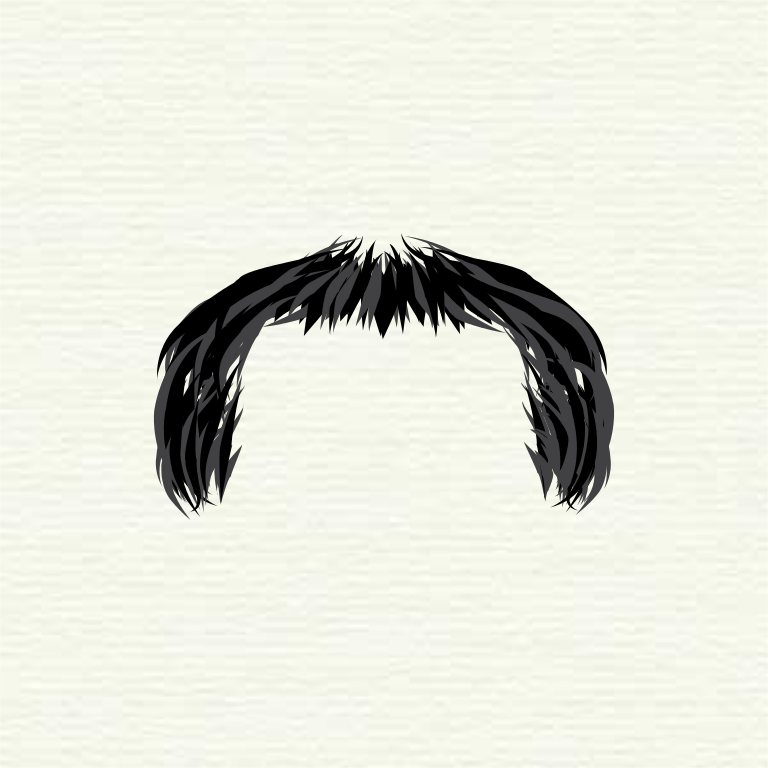 There may be a lot of guys with bare faces today, but it won’t stay like that for long.

There start of November also brings the start of Movember, the annual month-long mustache growing event that raises money and awareness for mens health around the world.

At Humber College in Toronto, after two successful years of Humber Radio’s Movember fundraising, they’re going into this year with hopes of doing even better than the last.

“We like to get the word out on awareness and each year we want to beat our record,” said Kylee Winn, the Humber College promotional manager.

“Last year we raised over a thousand, I think it was around $1,600 and we got a beautiful plaque from the official Movember team.”

Over the last 13 years, more than 5 million people have participated in Movember around the world. At the same time, prostate cancer remains a serious health concern for men, along with other issues.

Women have not been on the team before, but they are more than welcome to compete by not shaving their legs for the month, said Winn.

“The challenge is keeping [participants] motivated for the month,” said Winn.

“At the beginning of the month everyone is excited and it’s fun, but through out the month, because were nearing the end of the semester, people are getting stressed. So its hard to keep them motivated.

Winn set goals last year to help motivate the contestents to raise more. If they raised a certain amount they would go up a level and the highest team could win prizes, like an X-Box.  Winn hopes to crack a thousand dollars again this year.

The website to donate to 96.9 Humber Radio went live today, but there is currently no contestant signed up. The radio program will be playing ads for Movember around the school to help increase participation and awareness.