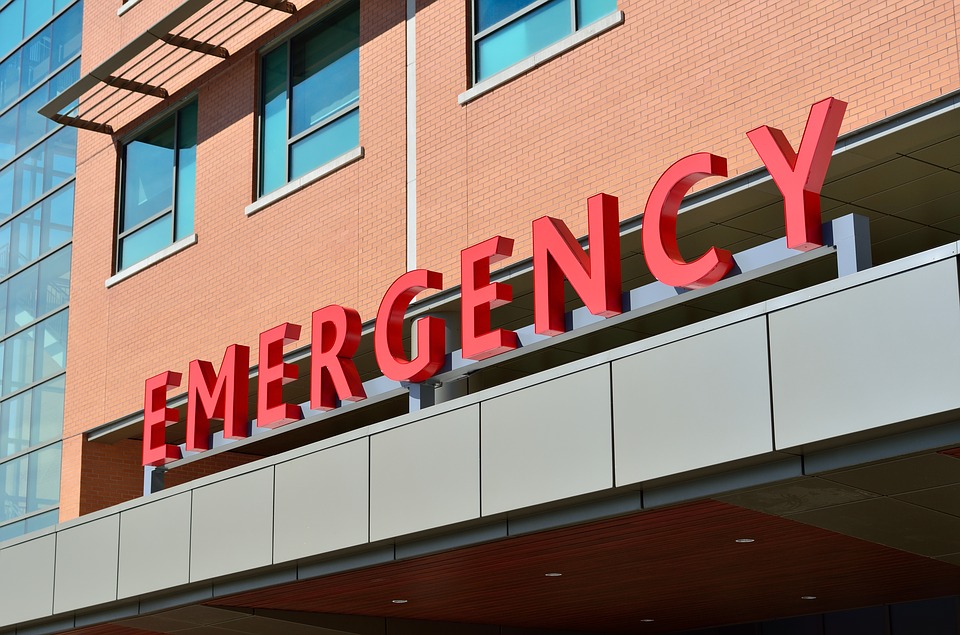 Hospital wait times in Ontario have dropped 16 per cent since 2008-09.

The average waiting time of nine of ten patients that have waited in emergency has dropped 16 per cent, a new report says.

Health Quality Ontario CEO and President Dr. Joshua Tepper says that the waiting times dropping shows good progress particularity in the context that the overall volumes in the emergency departments are going up.

“Even though the clinical team is having to work harder in a couple different ways, the wait times are still coming down. I think that is very positive,” Tepper told Humber News.

According to the report Under Pressure: Emergency Department Performance in Ontario, emergency department visits have increased to 13.4 per cent in 2014-15 from the 5.2 million visits made in 2008-09. It is believed that the amount of visits will continue to rise as Ontario’s population is projected to increase by 30 per cent over the next 25 years.

In the report, it shows that people spend longer times waiting in the emergency department in urban areas compared to rural areas. Tepper believes that a strong contributor to this issue is the large population growth in the urban settings.

“It’s significant and it just creates a huge volume issue that leads to the challenge,” said Tepper.

He says that the most significant wait times for people are for the people who are admitted to the hospital but need to wait for a bed. Some of the people had long wait times.

“Part of the problem there is that people who are already in the hospital that are ready to go home but need support out in the community can’t get out with that support.”