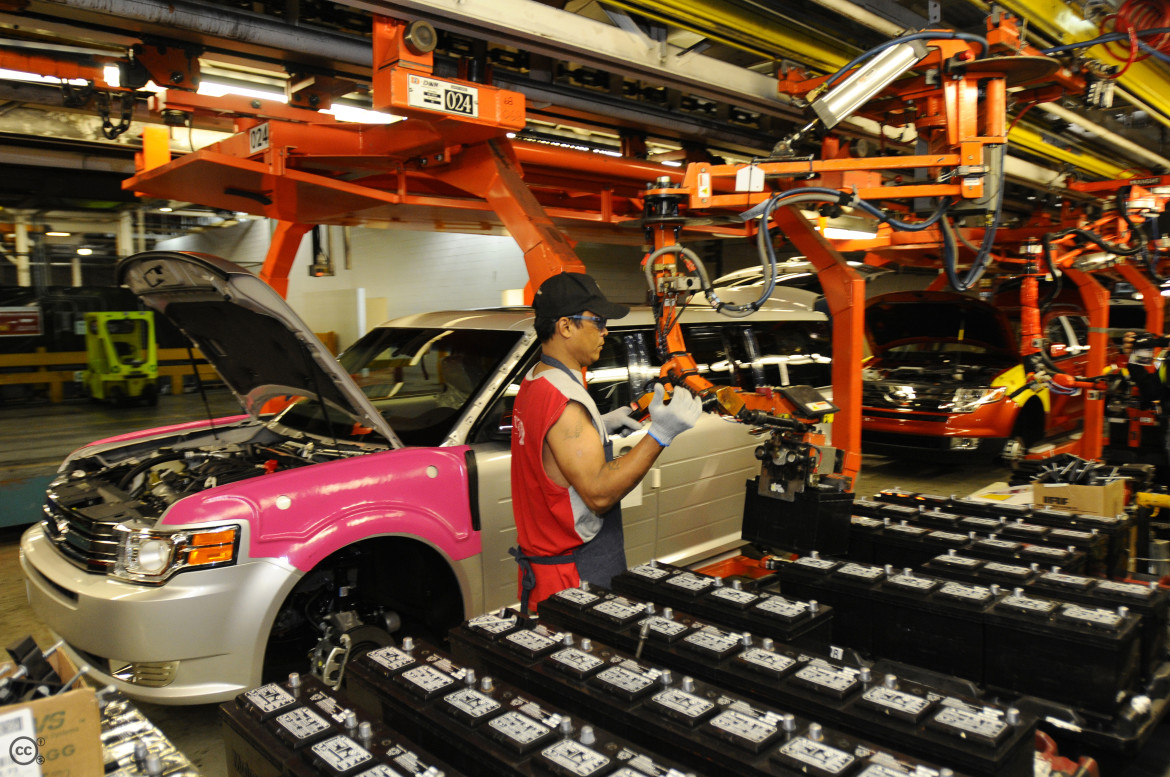 Rob Burton, mayor of Oakville, Ont., said Tuesday he is pleased with the tentative deal reached by Unifor and Ford Canada representatives.

In a press statement delivered to Humber News, the mayor’s office wrote that the tentative deal “guarantees $700 million in new investment.”

“Despite Ford’s efforts to push concessions and reject the pattern set with GM, our bargaining committees were firm and focused on reaching our priorities,” Dias said.

Burton, who is chair of a group of Ontario mayors dedicated to keeping the auto sector strong in the province, was pleased with the deal.

“It is gratifying to see that deal come to fruition, and to see opportunity not just for stability and job security, but for future growth and expansion in Canadian auto,” Burton said in the statement.

“The auto industry represents Canada’s largest manufacturing sector, Ontario’s number one export, and a vital source of jobs and growth for communities like Oakville,” he said.

The auto sector in Ontario employs over 100,000 people and accounted for $63 billion in exports in 2014 alone, according to figures from Unifor.

“The tentative deal reached between Ford and Unifor is great news for Windsor,” said Mayor Dilkens. “Ford is a major employer in this region and the news of a significant investment in the Windsor operations speaks volumes of Ford’s confidence in our local workforce.”

Bruce Cran, President of the Consumers’ Association of Canada, said, based on past experience, he does not believe this deal with have any impact on consumers in the market for Ford vehicles.

“I don’t think it will have any effect on purchase price,” said Cran. “Maybe it will affect quality but I don’t think there’s any way for us to measure that right now.

A lot of these things are thrown up as being beneficial to consumers but really the hope is just for keeping jobs in Canada.”