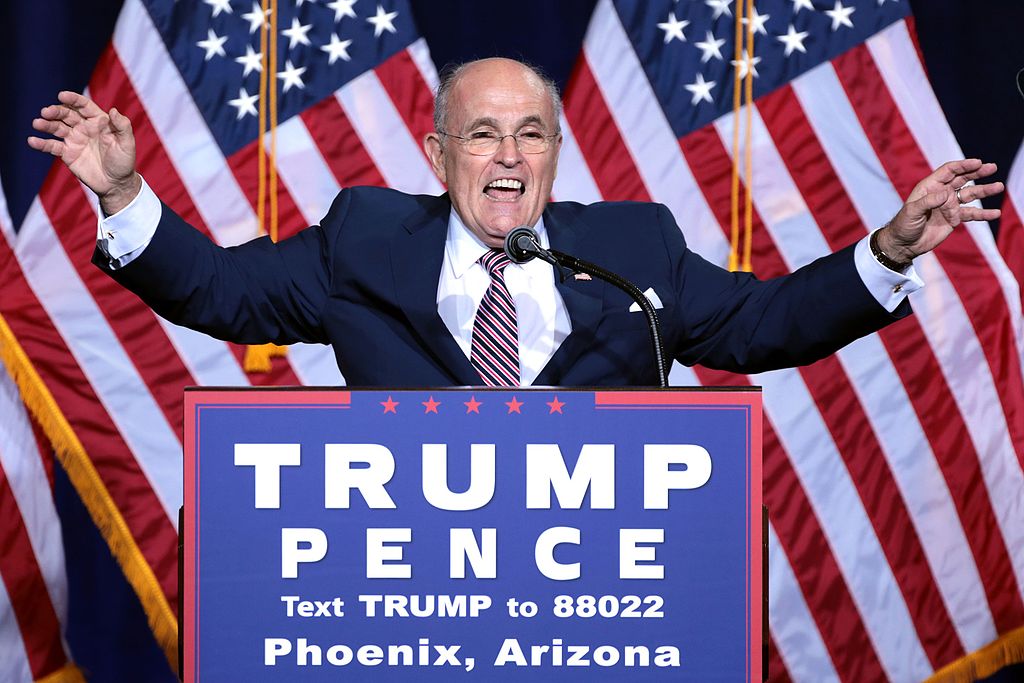 A week after winning the United States presidential election, selections are being made and names are being floated for Donald Trump‘s cabinet.

Trump’s transition team, led by vice president-elect Mike Pence, is sorting through lists of people both in and out of politics, swiftly deciding on will work under the president-elect once he takes office in January.

Two names have been confirmed while dozens have been linked to potential roles within the White House.