CSIS found of secretly collecting data for over a decade, Federal Courts say 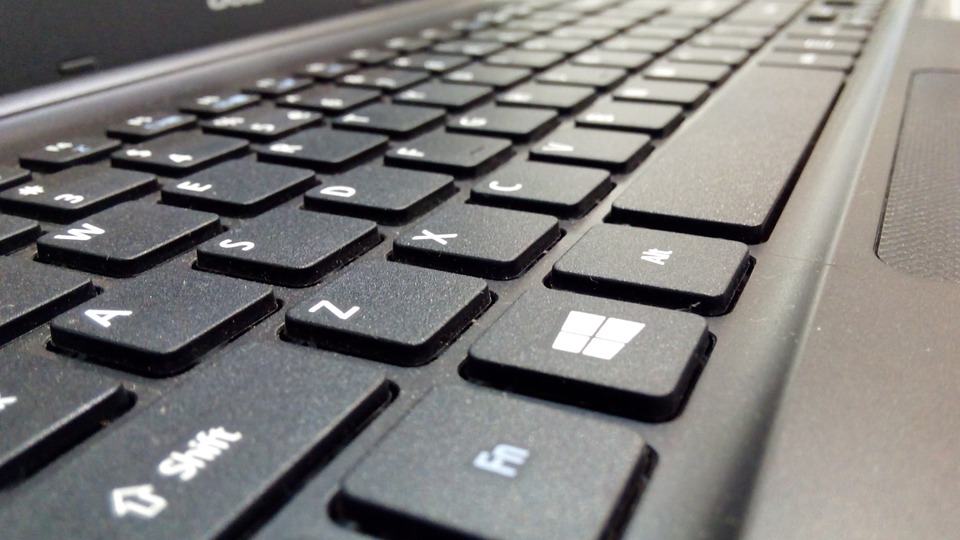 Canada’s Federal Court has announced Canada’s internet watchdog has illegally and secretly been collecting data for almost a decade.

Justice Simon Noel, in a released statement, said CSIS had furtively been storing metadata on private communications since 2006.

“The court had never been before fully informed of the existence of the program,” said Noel, in his ruling.

Rozita Dara, an assistant professor at the School of Computer Science at University of Guelph, told Humber News the introduction of the C-51 bill to combat terrorism has made it easier for CSIS to collect and store data.

“Bill C-51 may have given them the freedom … They collect the metadata from the e-mails we send, social media we use,” said Dara.

Dara says metadata collection does not show all the details of communication, but does show enough information about the person you are.

“It can give you a lot of information about what your interests are, who the people you hang out with are … it tells a lot about you, your interests and your political views,” Dara told Humber News.

The first report of suspicious activity of hiding data from the court was reported in 2014-2015 by the Security Intelligence Review Committee, an independent review body that reports to the Parliament of Canada on CSIS operations.

“The SIRC, which studied the CSIS use of metadata, concluded in its 2014-2015 annual report that the CSIS should have been more explicit with the courts,” said Noel.

The biggest concern with collecting web data is how smart terrorists have become on communicating their message without being noticed.

“Regular citizens … will continue generating content and we may express our opinions innocently,” said Dara.

“But terrorists are smart enough … They may find another way to communicate.”

“It’s a massive breach of Canadians’ privacy… It shows a grave disregard for the rule of law,” said Rankin.

Rankin is calling for change when it comes to monitoring Canadian investigative activities.

“This case makes clear the need for a new, strong oversight of Canada’s security agencies.”