Correlation between racism and Trump rise after TTC incident 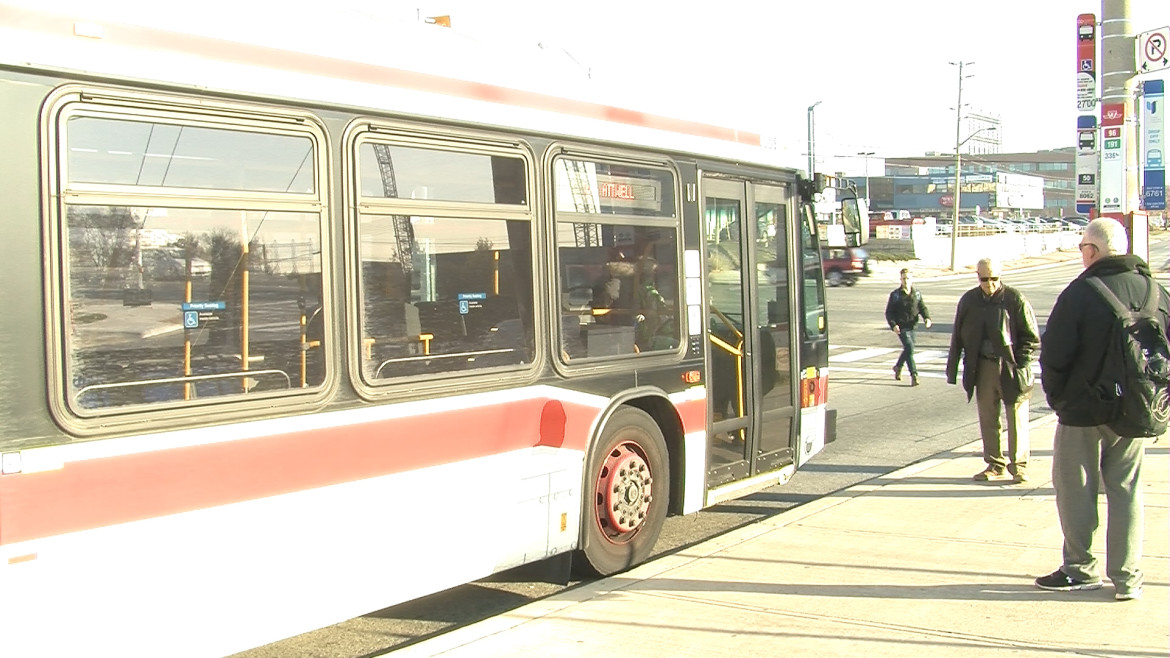 After a couple incidents revolving around racism, some Torontonians are saying it’s because of Donald Trump’s presidential victory. (Photo by Natalie Dixon & Lia Richardson)

There has been a rise in hate speech in Canada and America since Trump’s win. People have tweeted racial slurs, taken part in violent acts at Trump protests and verbally attacked individuals. Here, you can see what some Canadians think about how the recent election affects racism.