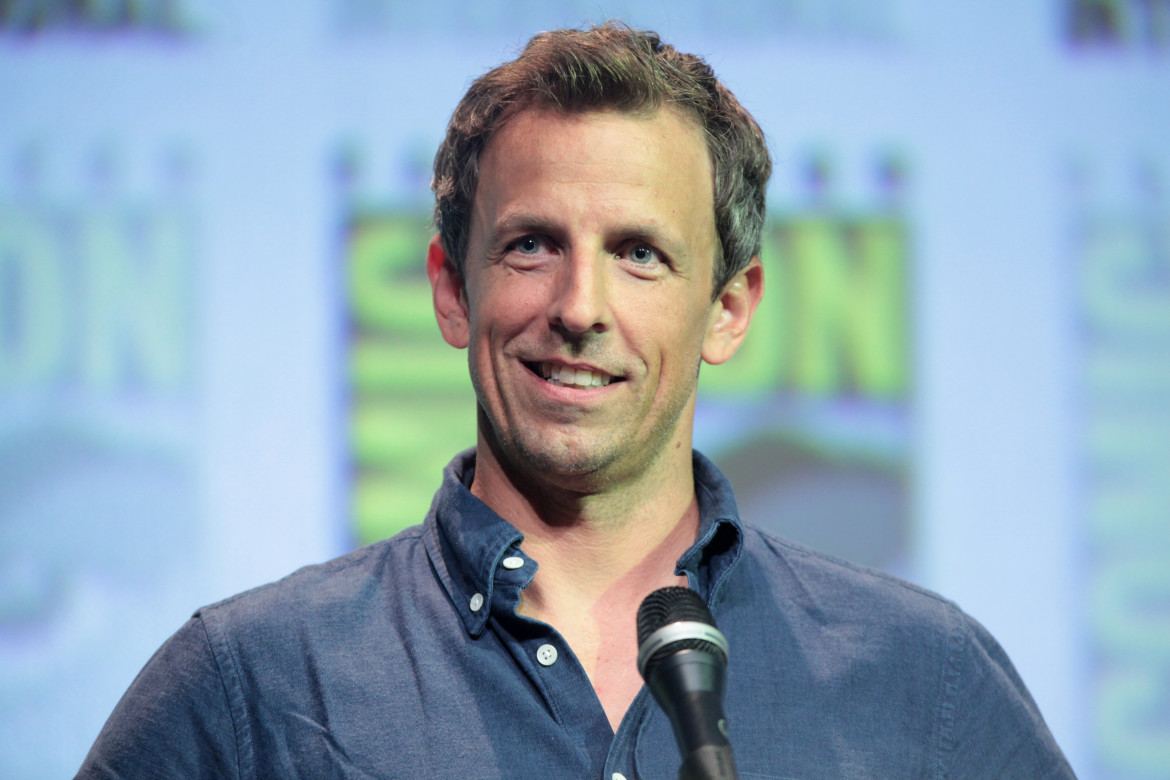 Comedians are wondering how to handle president-elect Donald Trump.

Larry Horowitz, a professor of comedy writing at Humber college in Toronto still expects him to be a target.

“Trump, no matter what he does, will be savaged by comedians, as he may well deserve, but it won’t be out of a sense of fairness.  It will be because there’s lots to make fun of and, because he’s not their guy,” Horowitz told Humber News on Friday.

“We will have to wait and see how comics treat Trump,” said Horowitz, who help found the comedy club Yuk Yuks.

The current president, he says, has not helped things.

“Obama lied to Americans consistently through his presidency. He corrupted the IRS, Justice Department and ignored the U.S. constitution.  Like his predecessor George Bush, Obama contributed greatly to chaos around the world.  Yet, comedians treated him with kit gloves,”  he said.

Hillary Clinton won the popular vote with 47.7 per cent while Trump got 47.5. Still, he clinched the presidency by securing 270 Electoral College votes. He currently leads Clinton 290-228, although Michigan and New Hampshire have yet to be called, CNN reports.

Leading up to Tuesdays’ historic election, the role of comedians in shaping popular culture has increased significantly.

However, some of them even dared to raise issues and questions that journalists in the mainstream media were slow to ask.

Most of the late-night comedians appear to lean to the left and have lampooned Trump for just about everything.

Horowitz says they should focus on being the “great leveller” instead.

“You are preaching to the choir when you insult Republicans to a liberal audience,” he said.

“Comics like Bee and Meyers, Stewart and Noah are advocates for the left, obviously seeking favour with Hollywood elites.  It would be great to see them turn their talent toward the corrupt and decisive politics of liberal government as well,” Horowitz continued.

It remains to be seen whether the influence comedians have will wither.

Shows such as Late night with Stephen Colbert and The Daily Show saw substantial gains in ratings throughout the election, mostly for their memorable rebukes of Trump.

But, some conservative commentators believe comedians may have influenced the very people they were lambasting.

“Outside the liberal tent, the feeling of being suffocated by the left’s cultural dominance is turning voting Republican into an act of cultural rebellion — which may be one reason the Obama years, so good for liberalism in the culture, have seen sharp GOP gains at every level of the country’s government,” Ross Douthat, a conservative columnist for the New York Times wrote  in an op-ed from September.