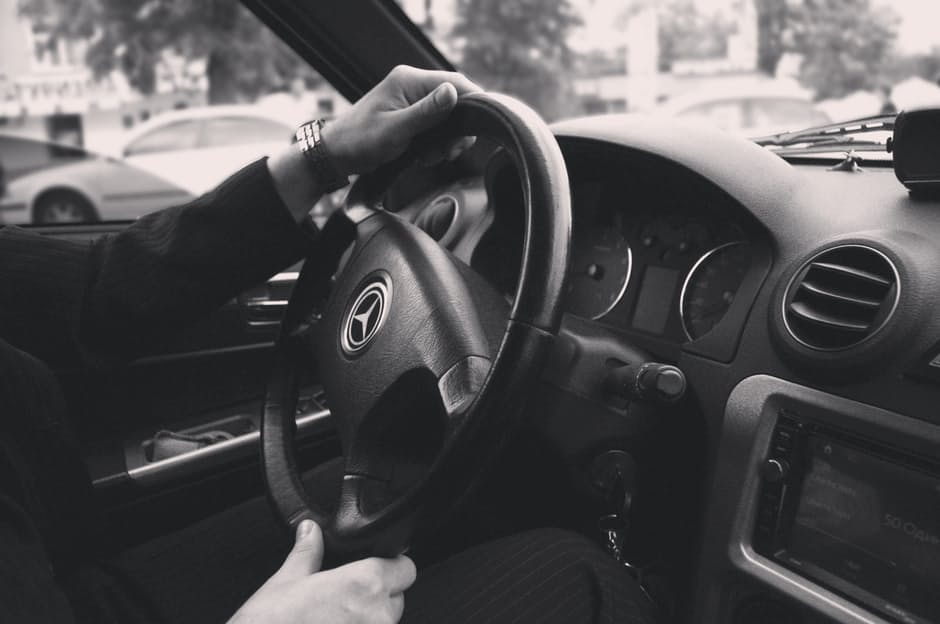 With the legalization of marijuana coming up, CAA is looking to create an education program to bring awareness to pot-impaired driving.

The Canadian Automobile Association is looking to create an educational program to warn about marijuana-impaired driving.

This after a recent poll found two-thirds of Canadians said that they’re worried about road safety once the drug is legalized.

Niagara’s CAA Public Relations Coordinator Alex Pedersen said that the program aims to get the word out, bring awareness and make sure people know the risks of using marijuana.

The poll conducted by CAA and the Traffic Injury Research Foundation reports that 63 per cent of Canadians are worried about road safety and that it will decrease once marijuana is legalized.

The poll also revealed that 26 per cent of Canadians between 18 and 34 believe that a driver is the same or even better on the road under the influence.

Two recent studies offer conflicting findings on the effects of marijuana while driving.

The Canadian Centre on Substance Abuse found that “marijuana impairs the cognitive and motor abilities necessary to operate a motor vehicle and doubles the risk of crash involvement.”

Meanwhile in a study published by the University of Chicago reported, “Laboratory studies have shown that cannabis use impairs driving-related functions such as distance perception, reaction time, and hand-eye coordination.”

The study found that neither the simulator nor driving-course studies provided consistent evidence that marijuana-impaired driving leads to an increased risk of a collision.

“When it comes to the findings, we find that with marijuana, people between the ages of 18 and 30 believe what they see in the media,” said Pederson. “They believe what they hear from their friends so our goal, CAA’s goal is to make sure we educate.”

Pederson said that a lot of social media will be involved so they can get their messages out.

She believes the reason many Canadian’s are worried is because they don’t know how it will impact them.

“I think one of the things as well is that when marijuana is legalized, will we see an increase in usage,” said Pederson.

The federal government has said legislation to legalize marijuana will be introduced in the spring of 2017.