Trump’s big win: What voters had to say 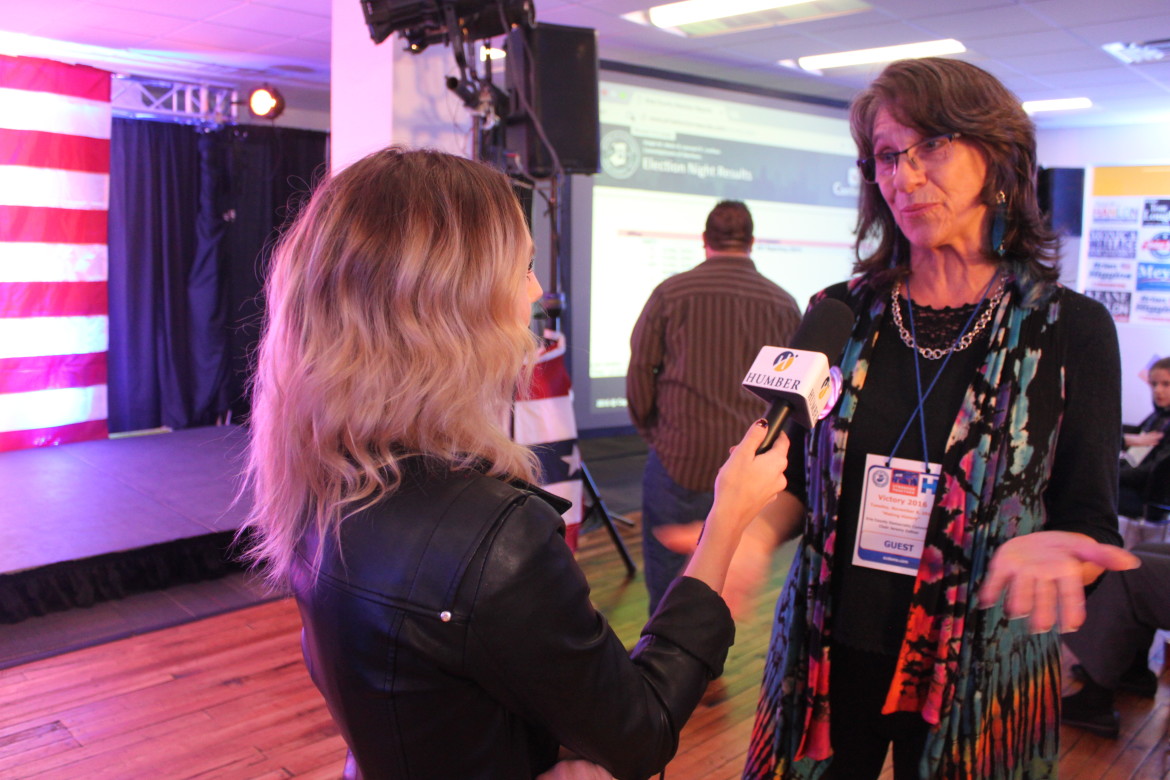 For voters across the United States, it was a night to remember — and a result some may have been surprised by.

On Tuesday, Democrat Hillary Clinton won the popular vote with 47.7 per cent while Republican Donald Trump got 47.5. Still, he clinched the presidency by securing 270 Electoral College votes. He currently leads Clinton 290-228, although Michigan and New Hampshire have yet to be called, CNN reports.

In his victory speech in New York, Trump promised Americans they will have the strongest economy in the world as soon as he is sworn in on January 22, 2017.

Our reporter Katherine Aylesworth talked to voters in Buffalo, N.Y., about the election result and the Trump victory.