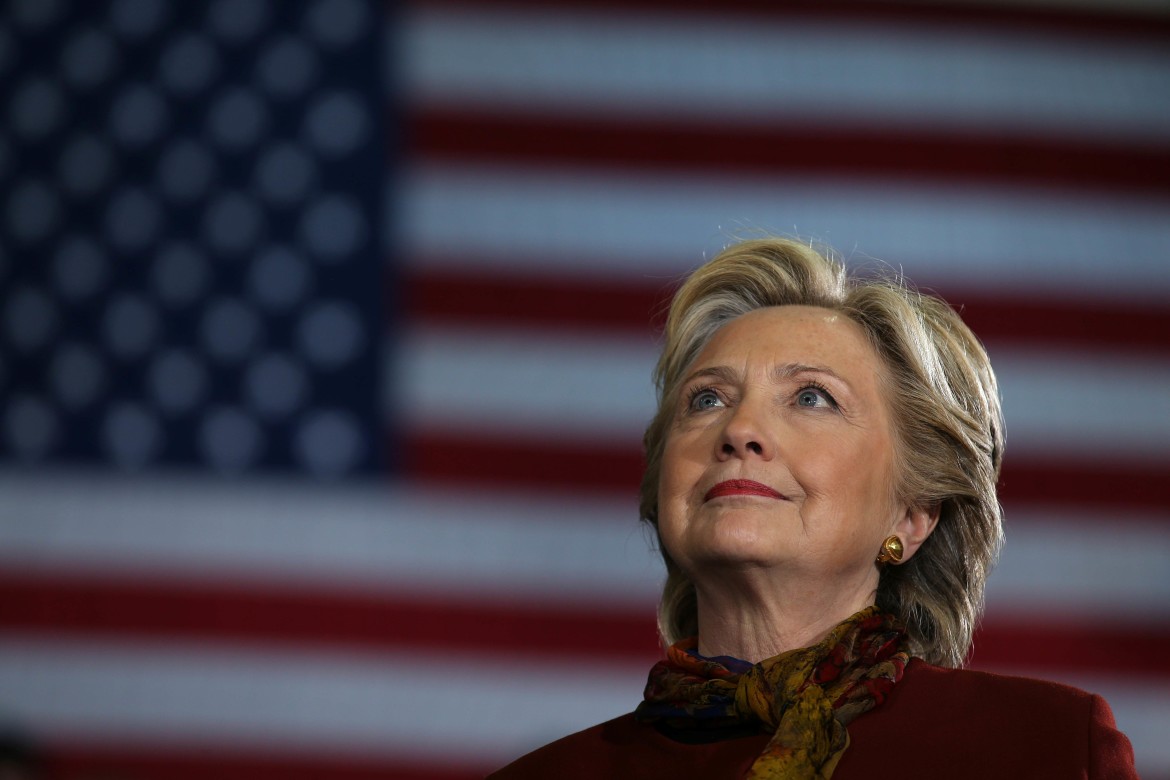 Democratic Party nominee Hillary Clinton is the first female candidate to represent one of the two major parties in the presidential race and in a matter of hours she could be president elect.

(Donald Trump at a Glance)

Born Hillary Rodham and raised in a Chicago suburb, Clinton’s political career was sparked when she saw Martin Luther King speak in her hometown.

She attended Wellesley College where she was chosen by the student body to gave a speech at their commencement. In her speech she challenged political leaders to make “the possible impossible.” The speech made national headlines and prompted an article in LIFE Magazine.

LIFE called her “Intelligent, intensely curious and, from a young age, driven to find a way to somehow contribute to the world around her.”

She would go on to Yale Law school where she met Bill Clinton who she would marry in 1975. She did not take the Clinton name until 1982 after political pressure.

Hillary Clinton has held many different positions of power in her long career as a politician.