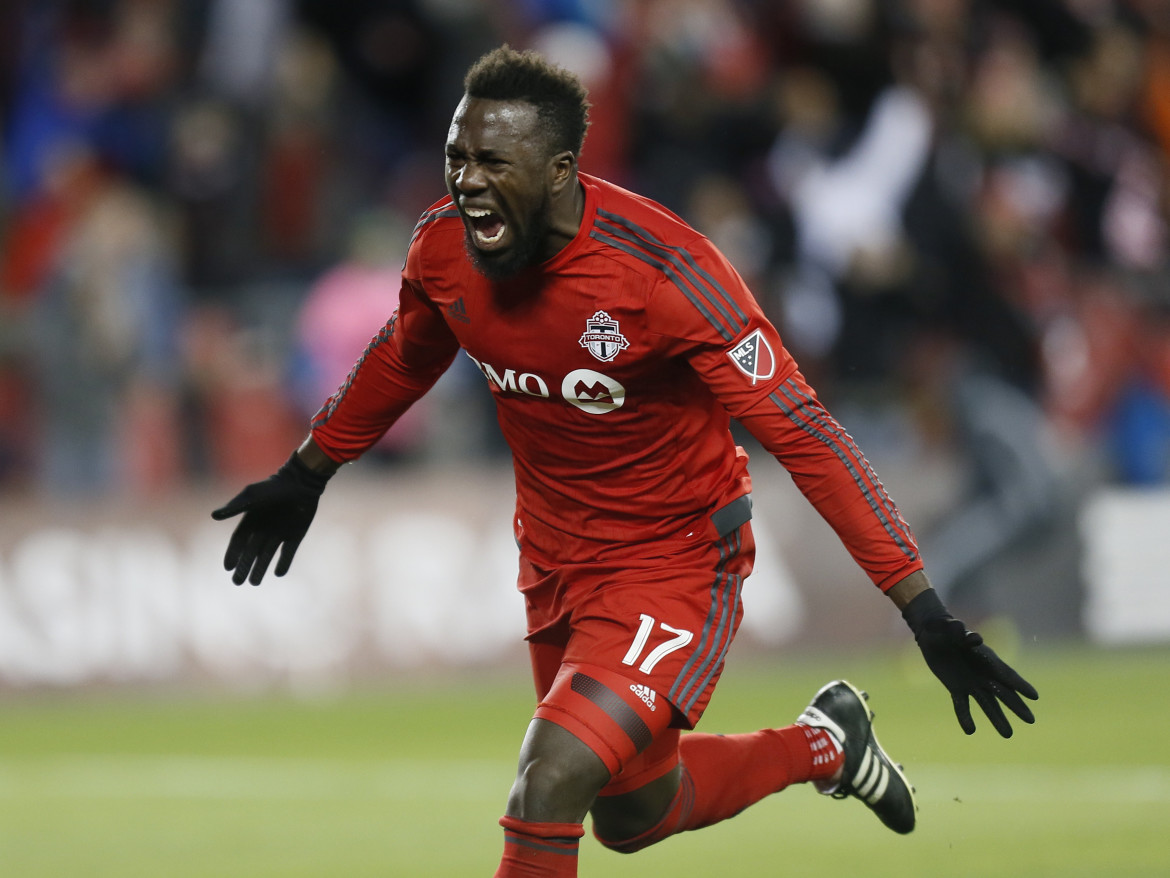 Toronto played their second playoff match in as many years, but unlike last year TFC came out on top – advancing to the conference semi-final for the first time in club history.

With Toronto advancing to the next stage of the season, the team will play two legs against New York City FC. First leg will be played at BMO field, with the return leg being played at Yankee Stadium.

The two teams met twice in the regular season, with both games ending in a draw.

In the first meeting at Yankee Stadium, David Villa scored twice to put the home team ahead before Toronto FC rallied with a couple goals of their own, resulting in a 2-2 draw.

The teams met later in the season in Toronto, with New York City FC scoring first again, and just like the first meeting, Toronto found the net to force a 1-1 tie.

With the team’s due to meet again in a home and away playoff-tie, a lot more will be on the line this time.

The winner, which will be decided on goals aggregate, will move on to the conference finals.

Neither New York City FC or Toronto FC have advanced to a conference final.

Both teams are fortunate enough to have their offense led by some of the league’s finest goal scorers.

Toronto FC is led by Italy’s Atomic Ant, Sebastian Giovincio. The small sized striker, known for his scoring prowess found the back of the net 17 times in 28 games – finishing third in league scoring.

Below is an infographic of Toronto FC’s historic win, led by American striker Jozy Altidore.