Super Park to be made in Toronto 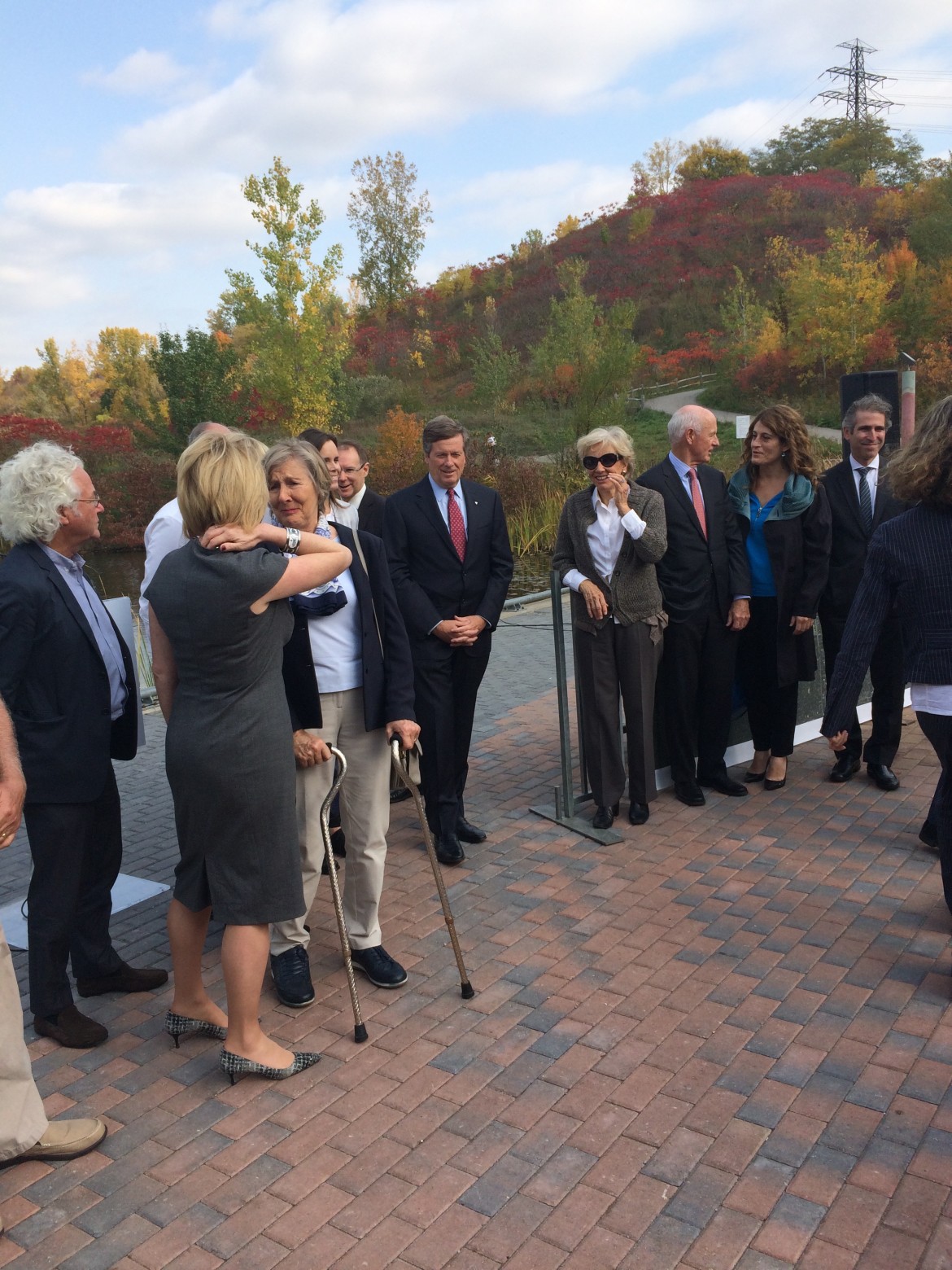 Donors for the the Don Valley Park Project have raised, $3.5 million so far.

The City of Toronto is in the progress of making a huge park in the Don River Valley area.

The project will connect the Evergreen Brick works site to the Don River Valley Park, creating a corridor of forested area.

Evergreen is a not-for-profit organization that has worked hard for close to 20 years to ignite action in transforming public areas into communal parks.

Evergreen and the City of Toronto have been in partnership since 2015, when they launched a multi-year fundraising campaign to help pay for the construction of the park.

The announcement made on Oct. 18, by Mayor Tory acknowledged the involvement of Donors who have raised $3.5 million for the project so far.

Mayor John Tory was recognized by Andy Chisholm one of the park’s representatives, for his work on spearheading the project.

“I don’t deserve the credit Andy gave to me, it belongs to others who pioneered this,” said Tory.

The project will also be launching a new art program in the lower Don Valley in 2017. The program will add unique art pieces that will reflect and respect the park grounds they are located on.

The City and Evergreen provided background for the project, explaining how this is a vital time for Toronto and the necessity for a green space to counter the intense pace of urban construction in the city.