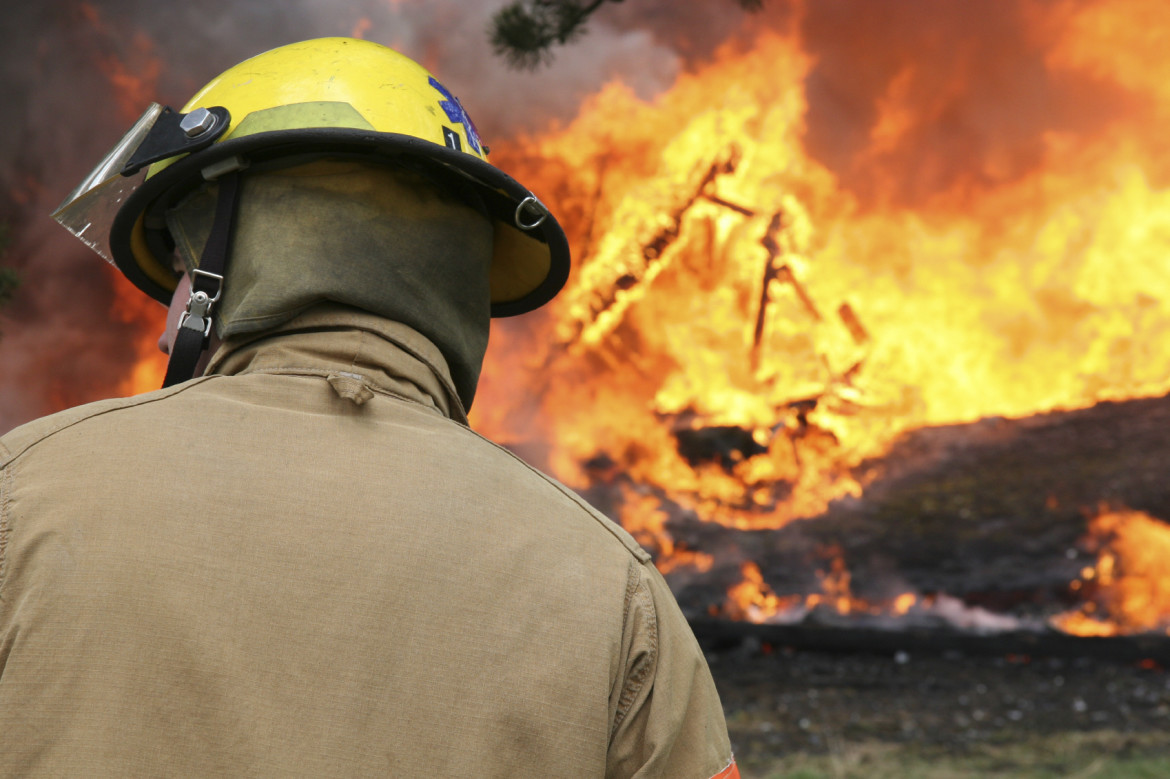 Many Ontario residents are unaware that the smoke alarms  in their homes have an expiration date, an official with Toronto Fire tells Humber News.

“We have spent so many years trying to educate people about the value of smoke alarms and getting them installed,” District Chief of Fire Education, Peter Derrington said in an interview with Humber News.

“We talk about monthly testing, cleaning and checking the battery at least once a year to understand that there is a life span on smoke alarms,” Derrington said.

“Smoke alarms now have to be replaced if they are more than 10 years old,” he said.

The theme for this year is, “Don’t wait, check the date!” which emphasizes the importance of replacing a smoke alarm system before it is too late.

Many house fires are preventable, and replacing a smoke alarm is sometimes the difference between life and death, the federal government says.

“You can minimize your family’s risk of fire-related injury or death by installing the right number of smoke detectors in the right places in your home, and by keeping them all in good working order,” the government says on its website.

Six people died and three were taken to hospital after two house fires in Hamilton on Oct. 1.

While investigating the cause of the house fire at 191 Grenfell St. in the northeastern part of Hamilton, officials found that three of the four smoke alarms in the house didn’t have any batteries.

Since 1975 in Ontario, smoke alarms have been required outside sleeping areas.

Derrington says that Toronto Fire is hosting open houses in the city that run until Saturday to create an informative and interactive way to educate people about being safe in case of a fire.

“We’re opening up thirteen of our fire halls and have staff at each event with a lot of great activities for the kids,” Derrington says.

“It’s an opportunity for our staff to meet people in the community and talk to them about fire safety and remind them of the theme this year.”

The government’s advice on smoke detectors include the following:

Ontario government figures show that in house fires smoke alarms did not operate because 45 per cent were not connected to a power source. In another 18 per cent of house fires, the alarm was too far away to detect the blaze.

The first national Fire Prevention Day proclamation was issued by the Governor General in 1919 and Fire Prevention Week commemorates the great Chicago fire that occurred on Oct. 8, 1871. It killed about 300 people, left 100,000 homeless, and destroyed over 17,000 structures.