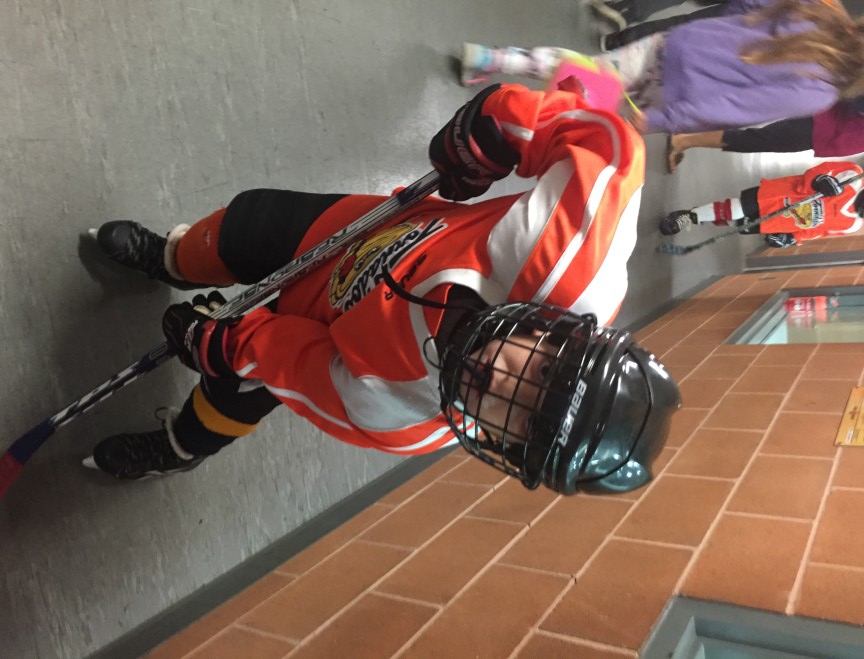 The Ontario government has established a committee that will work on ways to reduce concussions experienced by teenagers and children in organized sports and school settings.

The Rowan’s Law Advisory Committee will focus on how coaches, parents and officials can work together to ensure safe participation in sports. The committee is composed of parents, medical experts, researchers and sports leaders.

The committee is named after Rowan Stinger, a 17-year-old from Ottawa who died after sustaining two concussions within one week from rugby in 2013.

Because of Stinger’s death, a coroner’s inquest was called and 49 recommendations related to concussions were made,  said Daniel Cass , Chair of the Rowan’s Law Advisory Committee.

“The committee will advise the government how to implement recommendations about preventing and detecting concussions, especially around youth, Cass, who is also the Vice President of Medical at St. Joseph’s Health Centre, told Humber News.

The benefit of the committee will be to ensure the recommendations actually get translated into policy,” said Cass, who is also an Associate Professor in the Division of Emergency Medicine at St. Michael’s Hospital in Toronto.

The committee members also include Hockey Hall of Fame player Eric Lindros. During his NHL career Lindros suffered a series of concussions. Lindros is an active advocate of concussion research and awareness.

Head injuries are trauma that can cause permanent long-term brain damages. Concussions experienced by children and youth are particularly at risk of long-term effects, especially without the proper treatment and diagnosis.

Eleanor McMahon, Ontario’s Minister of Tourism, Culture and Sport told Humber News on Tuesday that fun is just as important as safety.

“In supporting a vibrant sporting sector across the province, it’s important that we also prioritize safety,” McMahon said in a statement.

“By passing the Rowan’s Law Advisory Committee Act, Ontario became the first province to address concussions through legislation,” she said. The main goals are to increase awareness about prevention, identification and management of concussions, she said.

Organized sports like the Greater Toronto Hockey League are implementing a concussion policy to ensure players who are suspected to have sustained a concussion do not return to activity before being medically cleared by a professional.

Jeff Prendergast, a hockey coach for the North York Rangers in the GTHL said Tuesday he can’t let a player play if he complains of any head injuries.

“If a player comes off the ice and complains about having a headache, I have to pull him whether practice or game,” says Prendergast.

“If the player looks visibly concussed, they need to go to a family doctor and if he is diagnosed with a concussion, he can’t play until he has been cleared by a professional.”