Rage rooms not a replacement for therapy, says psychotherapists 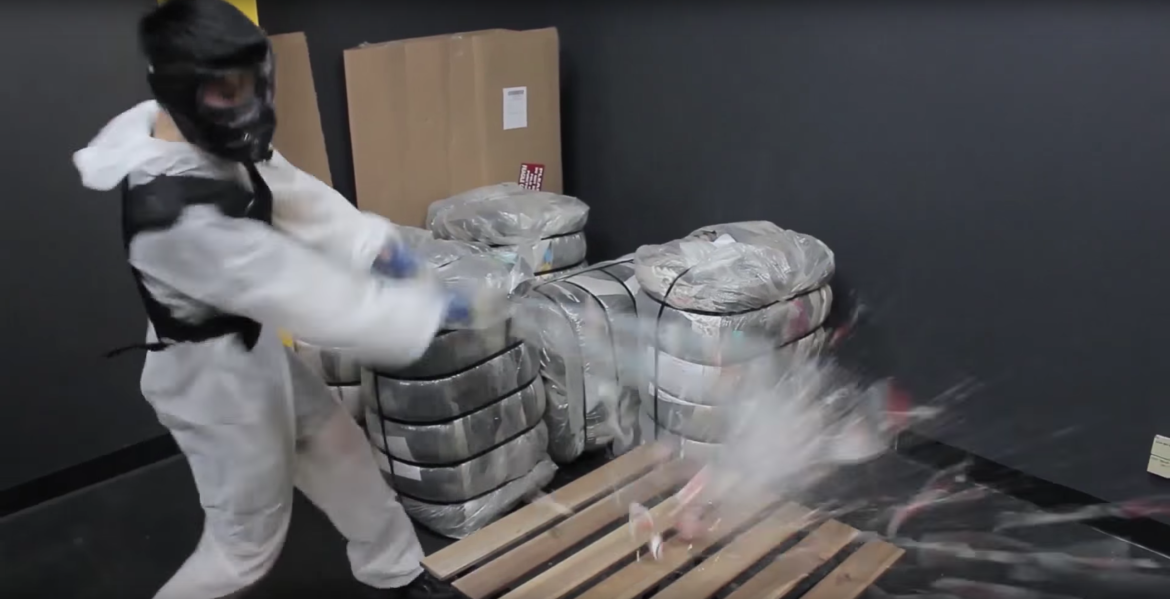 Rage rooms that allow angry people to smash stuff to relieve stress may be fun but are not a substitute to therapy, said Toronto psychotherapists.

“It’s the potential that it could be detrimental if anybody has difficulties controlling their anger as it is,” said registered psychotherapist Dawn Binkowski to HumberNews. “Because for people like that, they already struggle with emotional escalation and regulation and so normalizing rage and legitimizing it, I think is intentionally dangerous or detrimental.”

Binkowski doesn’t completely swear off the rage rooms. She says it could be fun and helpful for people who internalize their anger rather than physically letting it out. A similar – less dangerous – method that she uses is allowing her clients to externalize their anger by allowing them to hit the couch with a swimming pool noodle. She believes that externalizing anger can be helpful.

Stephen Shew, co-founder of Battle Sports, says that the rage rooms are about stress relief.

“We’re always told to not express our anger and don’t break things and we figured why don’t we offer a type of service where it is an alternative stress relief,” said Shew.

He says it’s beneficial to customers because it offers them a novel experience.

The origin of the rage room started when the establishment was doing renovations and they enjoyed breaking things to clear space. Afterwards they did research to see what type of services were related to it. They found that in Japan and Serbia that there were breaking rooms and decided to try it out in Toronto.

Valerie Gerechter, a psychotherapist from TorontoPsychotherapists.ca, thinks that these rooms can be a great idea to get rage and anger out.

“Just getting everything out is not giving you a relationship, it’s not a completion of working through your feelings completely,” said Gerechter.

The Battle Sports rage room opened in July 2015 and have consistent customers every week.

There are a variety of things available to smash: cups, plates, little knick-knacks, old alarm clocks, old game consoles, printers, speakers and boom boxes. The only thing that is restricted is lightbulbs, TVs and LCD monitors because they do contain chemicals.

Battle Sports gets their smash-able items from three different sources. Beer and wine bottles come from donations or bars. Knick-knacks like cups and plates come from antique dealers who are no longer able to sell their goods. The final source is a renovator service because when they renovate offices, there is a lot of junk that’s left behind.