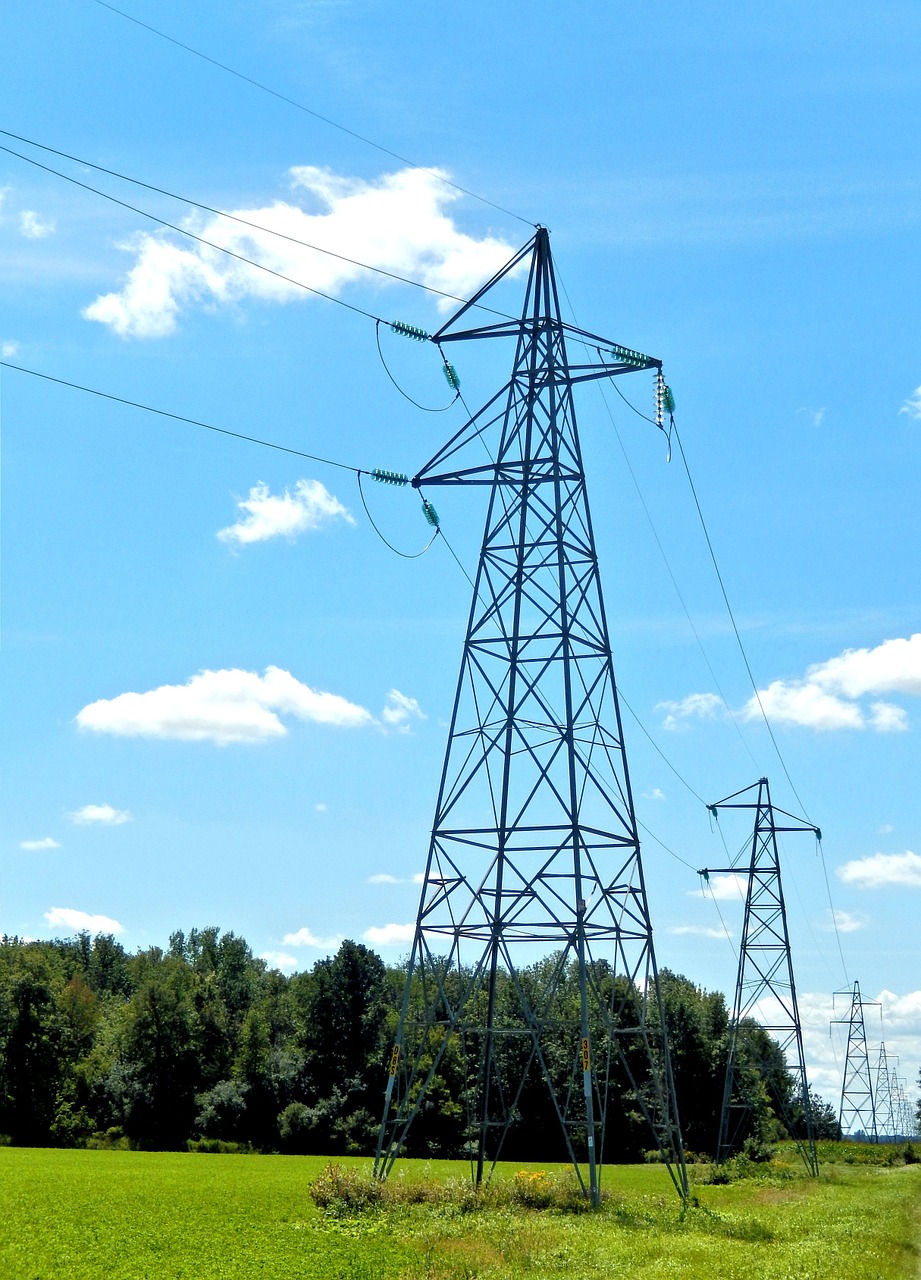 Quebec and Ontario were set to sign a new seven-year electricity a deal Friday, when both governments met a joint cabinet meeting in Toronto.

The agreement comes after months of negotiations behind closed doors between Ontario Premier Kathleen Wynne and Quebec Premier Philippe Couillard.

The electric deal is one of many issues that will be discussed on the agenda in the meetings.

The deal is designed to combat rising household electricity costs in Ontario, with an estimated $70 million being saved over the next seven years.

Under the agreement, Ontario will import up to two terawatt hours of electricity from Quebec each year, enough to power a city the size of Kitchener, Ont.

Sources familiar with the agreement told the Canadian Press that power generated from Quebec’s hydro dams will allow Ontario to sever its dependency on natural-gas generators, ultimately reducing greenhouse gas emissions by one million tonnes a year.

It also allows Ontario to keep up to 500 gigawatt hours of power inside of Quebec’s dams, part of a “pump storage” system, which will allow the province to reduce its surplus generation.

On Wednesday, the Ontario Energy board announced  monthly electricity cost for those using smart meters will remain unchanged on Nov, 1.

The decision means that commodity prices will remain unchanged for residential and small business customers until next April 30.

The costs of hydro has hit hard for many living in Ontario, especially rural communities.

In July, Global News reported that small households in rural Ontario are paying hundreds of dollars a month just to maintain their electricity.

Wynne herself may pay a high political cost with the date for the next election set for June 7, 2018.

The governing Liberals may face a voter backlash since electricity prices have been a highly charged issue, with the premier facing growing discontent by Ontario residents.

In its monthly tracking poll, Forum Research suggest that the opposition Progressive Conservatives now hold a gigantic lead over the government— 43 per cent to 24 per cent – while the NDP led by Andrea Horwath  and the Green led by Mike Schreiner lag behind at at 23 per cent and 8 per cent, respectively.

The Forum Research poll shows 77 per cent of Ontarians think that Wynne is not doing her job right.

In fact, the same poll also noted that half of Ontario Liberals don’t even believe she will be the leader of her party ahead of the election.