New abortion pill to be released next month in Canada 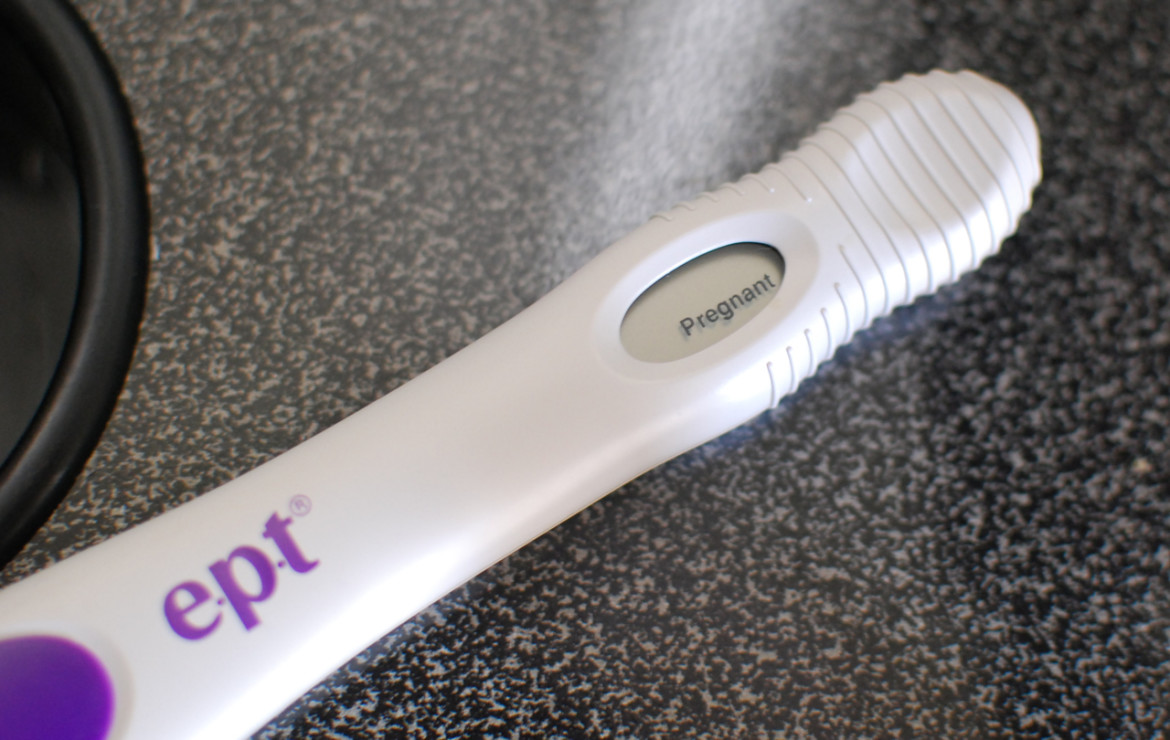 Sexual health experts are urging Health Canada to ease accessibility restrictions on an abortion pill to be released in Canada next month.

The pill, Mifegymiso, was approved in July 2015. It will replace the current medication used for medical abortion methods in Canada.

“There’s many levels of barriers that need to be addressed before its readily and equitably acceptable to everyone regardless of where they live,” said Helena Palmqvist, clinic operations manager at Options for Sexual Health.

“Some of those restrictions essentially mean that the abortion medication won’t be accessible to women where they need them and when they need them,” said Palmqvist.

The medication consists of two pills. The first halts the body’s production of progesterone which causes the uterus lining to break down and shred, making it unable to hold a baby. The next pill is taken 24 to 48 hours after which causes the uterus to contract and expel the pregnancy according to the Mifegymiso campaign site run by Action Canada. It’s a similar process that works like a miscarriage.

“It provides another option for women. Having access to something that they can do in the privacy of their own home… means that it may be more accessible to women,” said Palmqvist.

“You see signs of Health Canada going back on some of the restrictions that got to place initially in July 2015. It said in its position that physicians must supervise the patient for the administration of the first dose of the drug,” said Sandeep Prasad, executive director of Action Canada for Sexual Health and Rights.

Other restrictions to the accessibility of the drug include not being able to take the pill after the seventh week of not having a period. Prasad said in the United States it can be taken up to ten weeks into the pregnancy. As well pharmacists are not able to distribute the drug and physicians that can have to be certified to distribute it. The approximate $300 cost to the pills also poses a restriction as of now, the money would not be reimbursed to the woman according to an article by the Globe and Mail.

“Already you see some signs of Health Canada back pedaling which is good,” said Prasad.

“Once we have some of those restrictions that Health Canada put in place removed…we will see is a dramatic shift in the number of abortions that are medical abortions versus surgical abortions,” said Prasad.

Being able to access this medication in communities is also looking to be a restriction for women.

“The challenge will remain in smaller communities where people have, there are barriers around accessing abortions, going to a pharmacy which may seem like quite a public space to pick up the medication the pharmacist may be hostile to abortions and there might not be local physicians in your community that are supportive either,” said Palmqvist.

The United States has had the pill available for at least 10 years, while the pill has also been available in over 60 countries according to the Mifegymiso website.

“It took 25 years to exist, for the application to be filed, took 3 or 4 years to get approval with all these restrictions, and finally we’re just going to see it roll out in the next few months,” said Prasad.