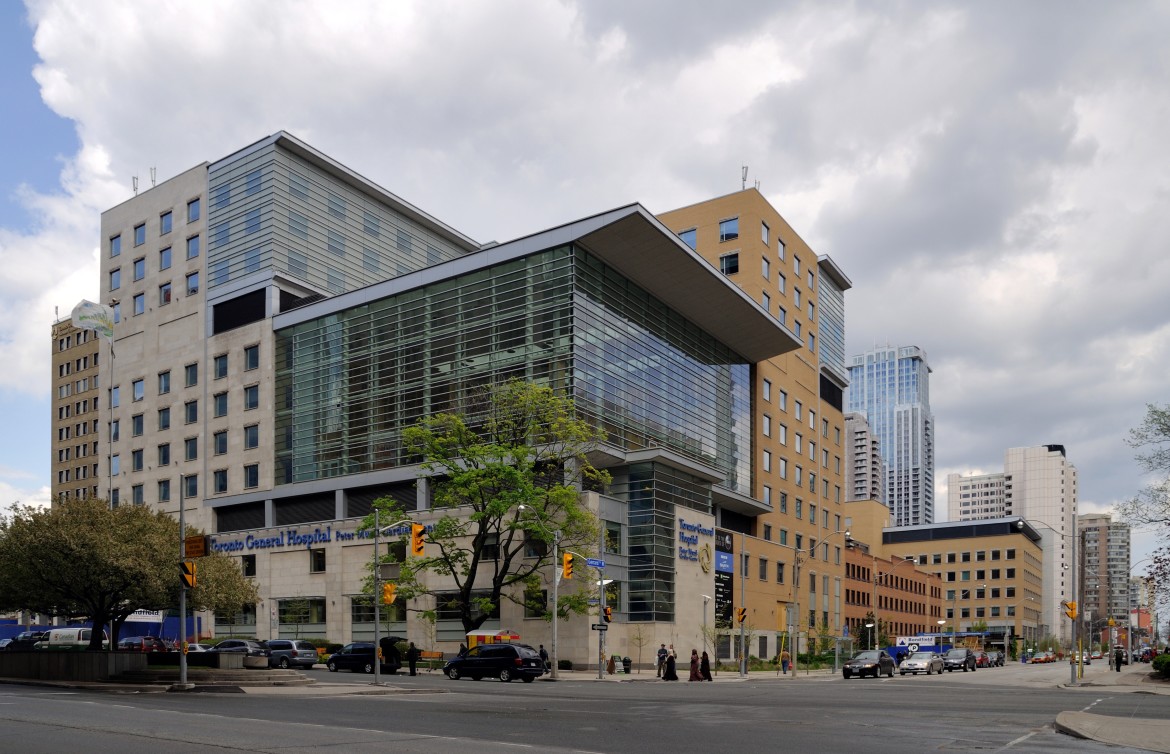 Ontario hospitals are now required to offer lower parking rates for patients and other frequent visitors.

As of Oct. 1 hospitals that charge more than $10 a day must reduce their rates by at least 50 per cent. They must now provide passes for five, 10 and 30 days, with in-and-out privileges and that are transferable between patients, caregivers and families.

Premier Kathleen Wynne said in a press conference at SickKids on Monday that patients are frustrated by the high parking rates in hospitals.

“Parking fees can add up quickly for anyone who has to go to a hospital for a series of treatments. It’s stressful enough to have to make frequent trips to a hospital and families shouldn’t have to worry about spending an exorbitant amount of money in order to park,” said Wynne. “That’s money that can go back into a family’s budget. It’s especially welcome to have those savings in the middle of what is a stressful time for families.”

Eric Hoskins, Ontario’s Minister of Health and Long-term care, said he is very appreciative of the hard work the hospitals are doing. But when it comes to health care, it’s patients and families first.

“We want to make sure that that cost of parking is never a burden to access to the health care system,” said Hoskins at today’s news conference.

For some, the change is coming a little too late.

Omar Kozlov, 71, whose wife has been hospitalized at the Etobicoke General the last week with pneumonia, said he wished the discount had been introduced sooner.

The Etobicoke General Hospital on Humber College Boulevard normally has a $3 rate for the first 30 minutes. The daily maximum is $15 and the rate for a monthly pass is $90. None of these rates are transferable or have in-and-out privileges.

In cooperation with the news provincial rules, Etobicoke General has introduced Flex Passes. There are three passes, the five-day pass costs about $40, the 10-day pass is $75 and the 30-day pass is $175. All three passes can be transferred between patients, caregivers and family members, have in-and-out privileges and are valid up to one year from the date of purchase.

Hoskins announced the discount passes were announced back in January after hospitals were told to freeze their parking rates.