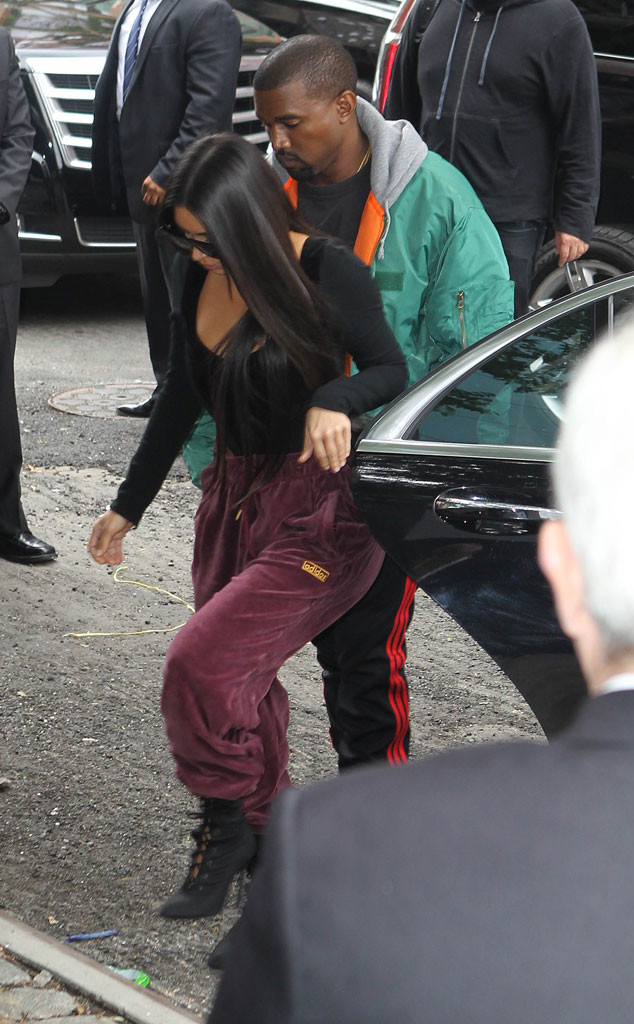 Kardashian West’s personal body guard Pascal Duvier was not with her at the time of the incident but was at a nightclub with sisters Kourtney Kardashian and Kendall Jenner.

Police report that five masked men dressed as police officers were involved in the robbery. Two forced their way into the apartment.

Whether you like Kim Kardashian or not, what happened to her is absolutely daunting, what’s wrong with the world? ?

An unidentified source told E! News that Kardashian West begged for them to let her live, saying she has babies at home and that she thought they were for sure going to kill her.

Police say the suspects tied up Kardashian West and locked her in the bathroom before they fled the scene on bicycles.

Police say the concierge let the thieves in and led them to Kardashian West’s flat. He was handcuffed and held at gunpoint. Police also found the night guard in the staircase, his hand and feet bound.

About $14 million worth of jewelry was stolen. According to people.com, police say Kardashian West’s purse, two cellphones and 1,000 euros were also taken.

Kardashian West and her family were placed under police protection at the George V Hotel after the incident.

Kanye West was in New York performing at the Meadows Music and Arts Festival when he abruptly stopped the show due saying he had to leave because of a family emergency.

Public figures like TV personality James Corden have tweeted out their opinions or sympathy towards Kardashian West.

People making jokes about @KimKardashian tonight would do well to remember that she’s a mother,a daughter,a wife,a friend.Be nice or shut up

There’s mixed opinions on the entire situation, but 26-year old Accounting student Joseph Chubbs has an opinion different than many.

“Kim Kardashian getting robbed isn’t a huge headline for public consumers honestly. It’s only being blown up because people get off on the suffering of others, why else would we care that a rich woman got robbed?” said Chubbs.

French Foreign Minister Jean-Marc Ayrault told TV5 Monde what happened was very unfortunate and those responsible must be severely punished.

“We worry about the image of Paris. This will be all over the news channels, imagine the negative publicity,” Nathalie Kosciusko-Morizet, head of the conservative opposition in Paris, told Europe 1 radio.

Paris is the most visited city in the world but tourist numbers have fallen 6.4 per cent in the first half of 2016. The city has experienced several armed robberies on high-end jewelry stores in recent months and the Kardashian incident can add more worries about the safety in Paris.

“We are fully mobilized to ensure the safety of the French people, as well as all those who visit France, and in particular tourists,” said Ayrault to TV5 Monde.