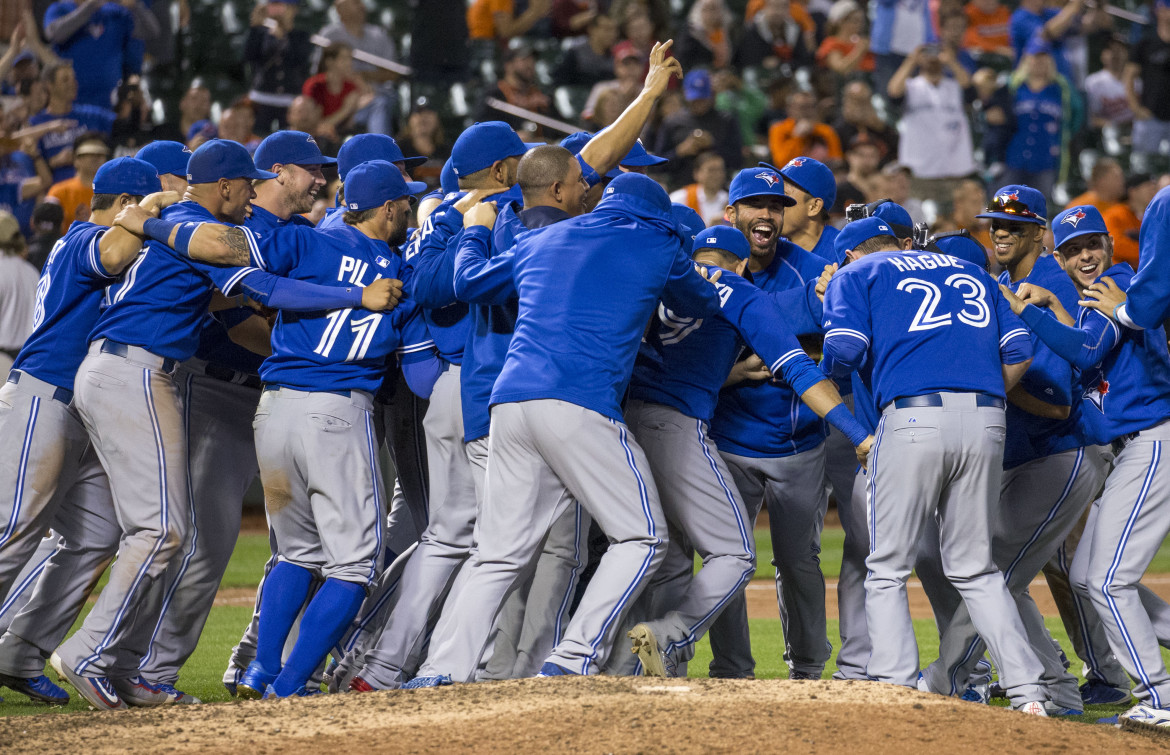 Canadian baseball fans may need to find another hobby until March – the start of the 2017 Blue Jays spring training.

After consecutive seasons with an ALCS exit, Jays fans are beginning to question the team’s ability to go to the World Series.

Ian Hunter, the Managing Editor of the blog The Blue Jay Hunter, said fans are saddened on how the season ended.

“The overall tone from the fan base… They were disappointed in the finish of the season.”

Hunter told Humber News fans should not be completely discouraged on how the past couple seasons have ended.

“Overall, it was a pretty incredible feat,” said Hunter. “They went 22 years without making postseason, and then they went to the playoffs in consecutive years, went to the ALCS two years in a row,” he said.

Despite the team’s accomplishments, Hunter said the way the team went down was disappointing, citing Cleveland’s bullpen as a force the Jays couldn’t reckon with.

Cleveland beat Toronto 4-1 in the series, to head to the World Series.

In Game 5 of the ALCS, The team fell victim, once more, to a dominant Cleveland Indians pitching performance.

The Jays’ bats were silent through four complete innings by Cleveland’s starting rookie pitcher Ryan Merritt, who made his first post-season career start. Toronto recorded two hits off the rookie before Andrew Miller entered the game to pitch a couple relief innings.

For the second time in five games, the Jays were held scoreless by Cleveland as fans now turn to a key off-season where the team will have two core pieces of their offence hit free agency.

Both Edwin Encarnacion and Jose Bautista are set to become free agents, which worries some Jays fans.

In the likely scenario both players don’t return, Hunter said it’s obvious who Jays fans should want to return to the ball club.

“I think Edwin is the obvious choice. He is younger, isn’t showing any signs of slowing down and he had another tremendous season this year.”

Hunter said the Jays need to get younger, which is another reason why the team likely won’t bring back both players.

“They need to get younger, and when you get younger you inherently get cheaper as well.”

Encarnacion has mentioned to reporters that Toronto is his first choice as a free agent.

“Offensively, I think they are very important,” said Fuke. “They’re the two biggest hitters on the team next to Donaldson.”

Andrew Obtinalla, a first year photography student at Humber, says the team had a wild season, including a lot of excitement from last year’s performance.

“It was a pretty wild season,” said Obtinalla. “The Blue Jays carried that hype from last year.”

Fans will have to wait until April for the start of next season, where they will see if a probable new-look team can carry a bit of this years’ wild ride with them.