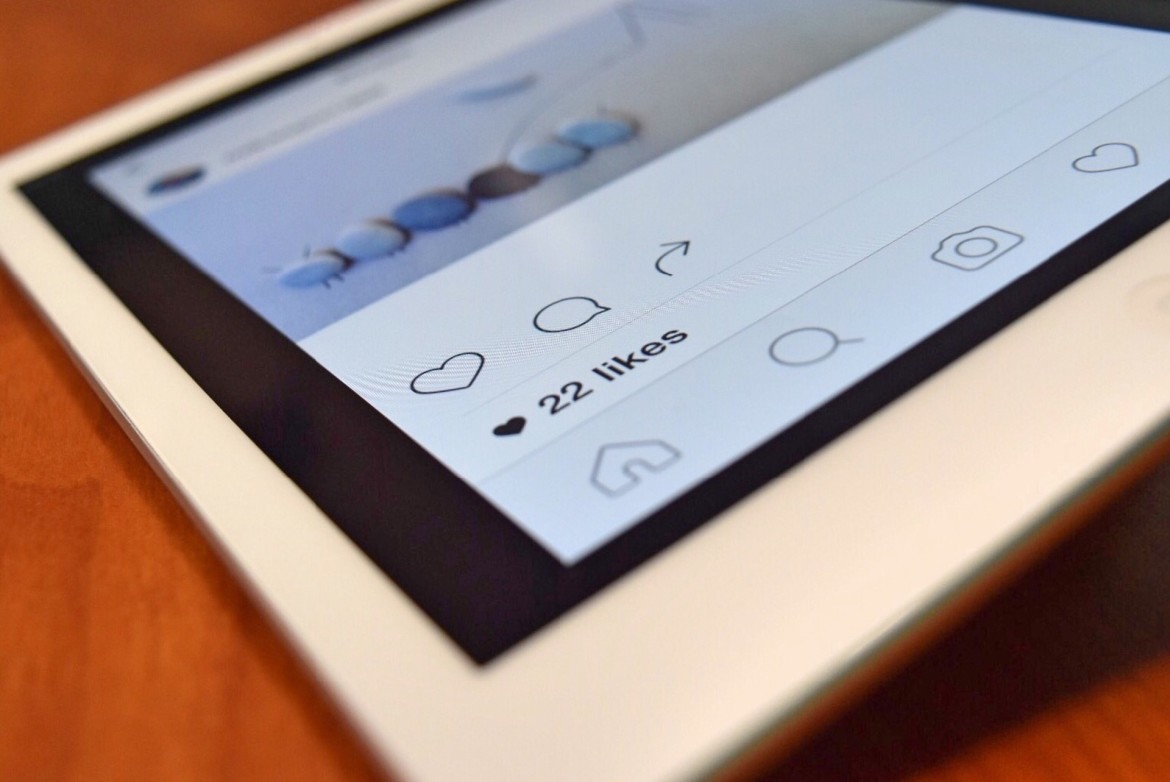 Mental health is a growing issue when it comes to social media, and Instagram is rolling out an anonymous reporting system to help address their user’s well-being.

Instagram isn’t all selfies and kittens. There’s a haunting component behind the site that has its glaring disadvantages. The site can be used as an outlet to post anything from self-harming and eating disorder images to other subtler cries for help.

“Any cry for help is a cry we want to take seriously,” said Tana Nash, Executive Director of the Canadian Association for Suicide Prevention.

“More and more people are reaching out on social media platforms, so it’s to allow them to know that yes we heard you and that somebody cares about you out there and we want to see you get the help you need.”

In the United States, strangers and friends can report users who look like they need help or have potential to self-harm. They will receive a message saying “someone saw one of your posts and thinks you might be going through a difficult time. If you need support, we’d like to help.” The feature will be available in Canada soon.

The wording was approved by the National Eating Disorder Association and the National Suicide Prevention Lifeline to ensure it sounded supportive and non-invasive.

“Most suicides can be prevented and it is often a friend or family member who will recognize the early warning signs of thoughts of suicide,” said Kyle Tiney, director, development and communications of the Crisis Intervention & Suicide Prevention Centre of B.C.

“The new suicide prevention tool will encourage someone who is potentially struggling to reach out for support from a loved one or a local Crisis Centre.”

The user who receives the message can select three options, such as talk to a friend, contact a helpline and get tips and support. The message will also pop-up when a user searches banned hashtags such as #selfharm #thinspo, #thinsperation #proanorexia and #probulimia.

Anna Akoto and Chantelle Ouana, Guelph-Humber media studies students, think it is a useful tool in some circumstances. They agreed if a friend posted a concerning picture they’d want to discuss it in person rather than anonymously report it. But, depending on the content of a strangers post, they’d try to stay out of it and expect the user’s friends to help.

“It depends what the caption is and what the photo is. If it was very in your face I would use it, but then again who knows,” said Akoto. “That’s probably the thinking a lot of people have, [expecting] their friend will tell them, but then no one actually does and then something happens. I think I probably still would [report it], but I’d be wise about it.”

“Some people would probably see it as ‘oh, why do you think I’m going through a struggle?'” added Ouana. “But, it could be helpful for someone else and they’d be like ‘oh my gosh thank you for noticing.’ So it really could go both ways.”