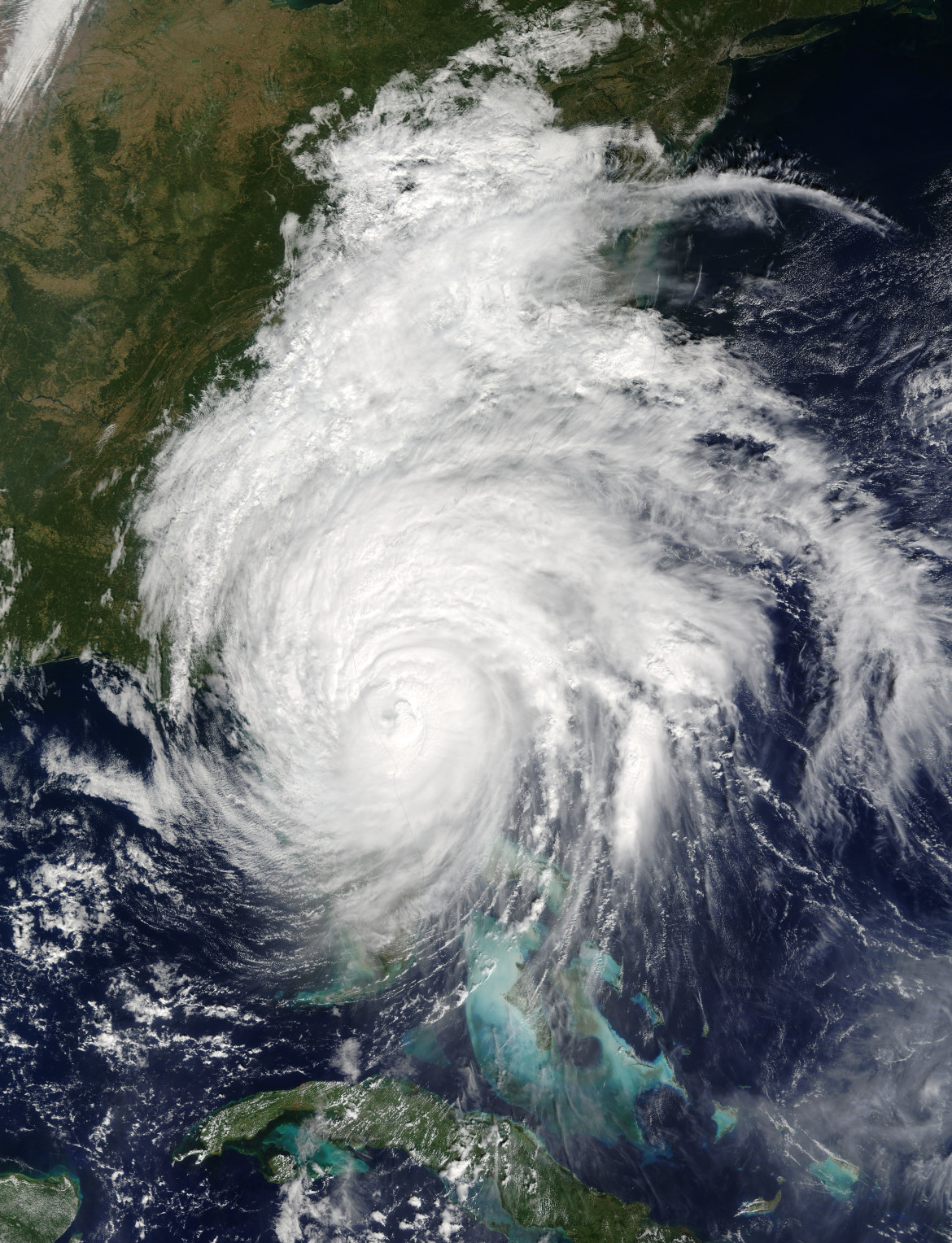 By: Laura Dart and Katherine Aylesworth

Parts of Eastern Canada were cleaning up Tuesday from the tail end of Hurricane Matthew after record breaking rain hit Atlantic Canada over the weekend.

Schools in Nova Scotia were closed Tuesday and a state of emergency has been declared in parts of Newfoundland and Labrador. Thousands have been left without power.

“Their concerns, both the National Hurricane Center and the Canadian Hurricane Centre, have now turned their attention to the next hurricane which is called Nicole,” said Geoff Coulson, Warning Preparedness Meteorologist for Environment Canada.

“Nicole is not expected to effect the united states but perhaps by Sunday some impacts of what’s left of Nicole could influence part of Atlantic Canada,” he said.

Reuters is reporting that 1,000 people have died after hurricane Matthew hit Haiti. The hurricane also killed 33 people in the United States.

Haiti’s interim president Jocelerme Privert warned that Haiti could experience a famine if the country doesn’t receive the help it needs.

The number of people needing help has been too much for Haiti’s treatment centres to hold, causing many to be left outside while they wait for help, according to BBC News.

The UN humanitarian agency has launched a $119.8 million emergency appeal the cover the aid needed over the next three months, according to the United Nations Office for the Coordination of Humanitarian Affairs website.

“At least 1.4 million people have been affected by Hurricane Matthew the death toll has been confirmed at 1,000 and is expected to increase,” said Penner.

“About 90 per cent of people have lost their homes, by either debris being ripped off by the winds of the storm or by trees falling over and crushing the home,” she said.

Many people in Haiti are also suffering from cholera. The country has struggled with the water borne illness since 2010, according to CNN.

The disease can be spread through ingestion of water or food that has the bacteria, the problem increases with the water rising.

“Flooding and contaminated water caused by the storm pose a huge threat to survivors including thousands of children,” said Dr. Unni Krishnan, director of Save the Children’s Emergency Health Unit in Haiti, said in a statement.

“Clean water and medicine delivered to the hardest hit areas in the next 24 to 48 hours is a key priority.”

Hundreds of thousands still without power in U.S.

Cleanup will be starting in the U.S. due to the drier weather coming this week, according to The Weather Channel.

North and South Carolina experienced record breaking flooding over the weekend. The states still have overflowing rivers and broken levee’s which could add to the damage and cause more deaths.

“What made Matthew stand out from previous hurricanes over the last number of years was the track it ended up taking, right along the coast of both Florida, Georgia and the Carolinas,” said Coulson.

Thousands have been forced to leave their homes while the flooding is threatening the area. Thousands are stranded and waiting to be rescued.

Coulson said that by taking the track that it did the storm maximized the potential for the flooding and beach erosion that has been taking the lives of so many.

“Some of the larger hurricanes over the last number of years have tended to move more east to west, and so if they were to make land fall in let’s say Florida, they’d almost tend to cut across the state as opposed to run along up along the coast,” said Coulson.

Hundreds of thousands of people are still without power in Florida, North Carolina, Georgia, Virginia and South Carolina.

Matthew was reported to be a post-tropical cyclone on Sunday, according to the National Hurricane Center.