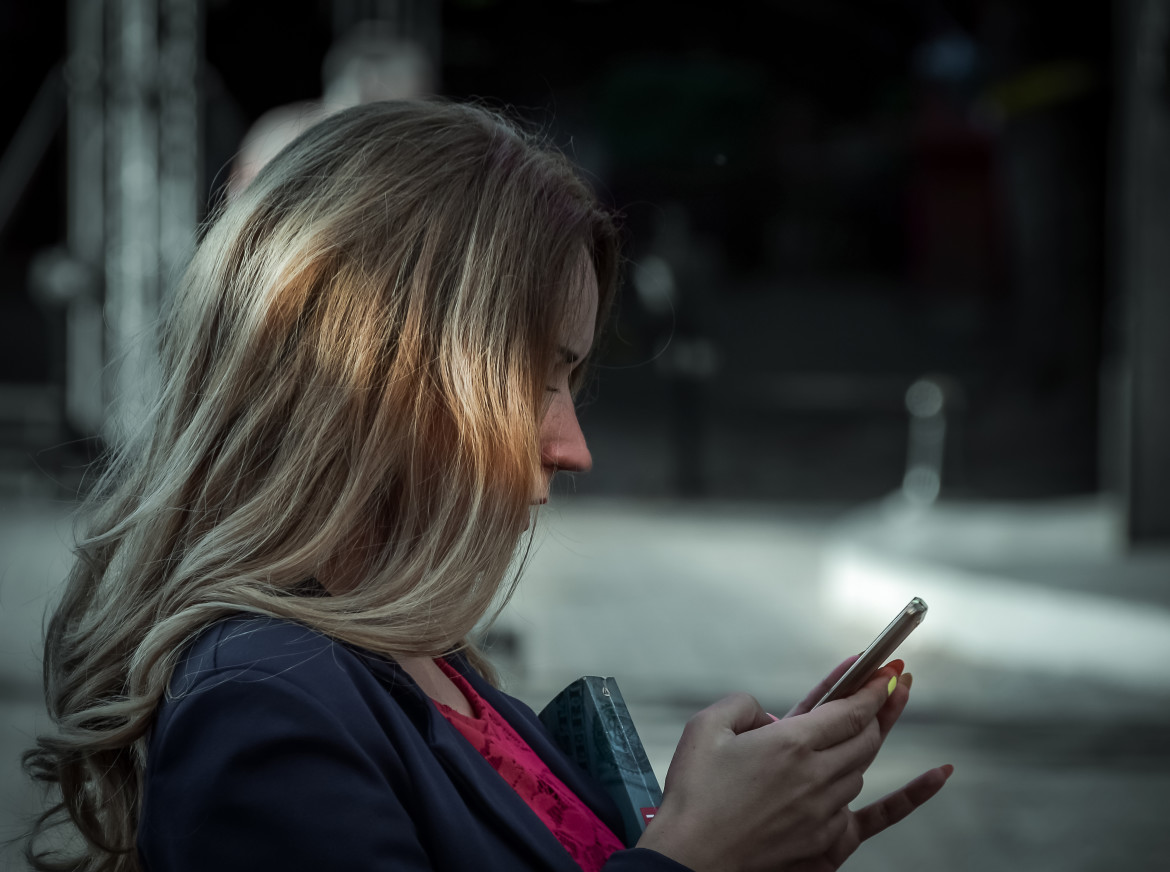 While many people commute on foot, using a handheld device is hard to resist.

Walking while texting, increasingly referred to as ‘Wexting’, continues to be a leading factor in pedestrian road accidents and fatalities, and has many wondering what can be done to change that.

According to a 2013 Ministry of Transportation study, the Ontario Road Safety Annual Report (ORSAR) says 4,522 pedestrian injuries occurred. The report says 114 pedestrians were killed in Ontario traffic collisions. Of these numbers, 598 were directly linked to pedestrian distraction.

“The reality is we as a society need to modify our behaviours to make our commutes safer,” said Toronto Police Const. Clinton Stibbe of Toronto Police Traffic Services.

“But society in most cases is unwilling to give up those ‘conveniences’ as the need to send a text or make a phone call trumps the risk that person faces,” said Stibbe.

Actions may speak louder than words, but a new national survey conducted by InsightWest suggests that most Canadians support distracted walking legislation that would forbid the use of hand-held devices by people while crossing the road.

Results are based on an online study from Sept. 6-8, by a representative sample of 1,013 Canadian adults.

Willingness to make a change is not new. In July, Toronto Councillor Frances Nunziata moved a motion to ask the province of Ontario to amend the Highway Traffic Act to make it illegal to use your phone while crossing the street. The motion passed 26-15.

The province of Ontario decided not to amend the Highway Traffic Act as per Toronto’s request.

Transport Minister Steven Del Duca said in a statement that Toronto – and all municipalities – have the power to establish appropriate bylaws.

“All road users assess a certain level of risk they are willing to accept, ‎if a person takes that risk, they have accepted the possible outcome.”

“A change in the laws is not necessarily going to help, we have laws already in place,” said Stibbe.

But that has not stopped Toronto, or other cities across Canada, from seeing the need for similar bylaws.

Vancouver Councillor Geoff Meggs told B.C. Almanac that it only “makes common sense” and he would like to see a similar bylaw implemented in the west.

In 2014, Calgary Councillor Ward Sutherland looked into implementing fines similar to a jay-walking ticket to those who begin to cross roads distracted by their phones.

“It is simple, in a perfect world everyone would follow the rules and we wouldn’t see any collisions or fatalities. The reality is no one is perfect and the mistakes that are made are costing lives,” said Stibbe.

The data has been statistically weighted according to Canadian census figures for age, gender and region. The margin of error—which measures sample variability—is +/- 3.1 percentage points.