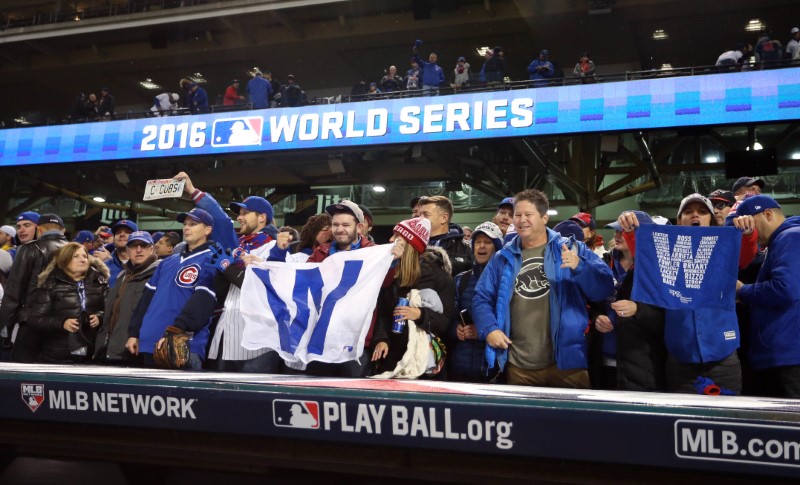 When the Cubs hit the field tonight, it will be the first time in 71 years that the franchise will play a World Series game at Wrigely Field.

Al Yellon, the managing editor of Bleed Clubbie Blue – a popular Chicago Cubs blog –said if the Cubs can win the world series it would dominate sporting headlines.

“If they win, It’s not only the biggest sports story in North America… But it’s a worldwide story,” said Yellon.

The Cubs have gone nearly 110 years since winning the World Series, but fans today are just excited to have the opportunity to put an end to the longest World Series drought.

“Everyone is getting excited, the weather is supposed to be beautiful tonight,” Yellon told Humber News.

The forecast is expected to reach a high of 17C and be mostly cloudy.

Millions of viewers are expected to tune into tonight’s Game 3 of the World Series, but for viewers who haven’t watched a game at Wrigley Field, Yellon said the venue is one of the most cherished venues in baseball.

“One of the things you don’t really get a sense of… just how small and intimate Wrigely Field is,” said Yellon.

“You feel close to the players, It’s really created a bond between the players and the fans.”

With the first pitch expected at 8 p.m., here’s a preview.