Calais “Jungle” camp only a symptom of larger refugee crisis 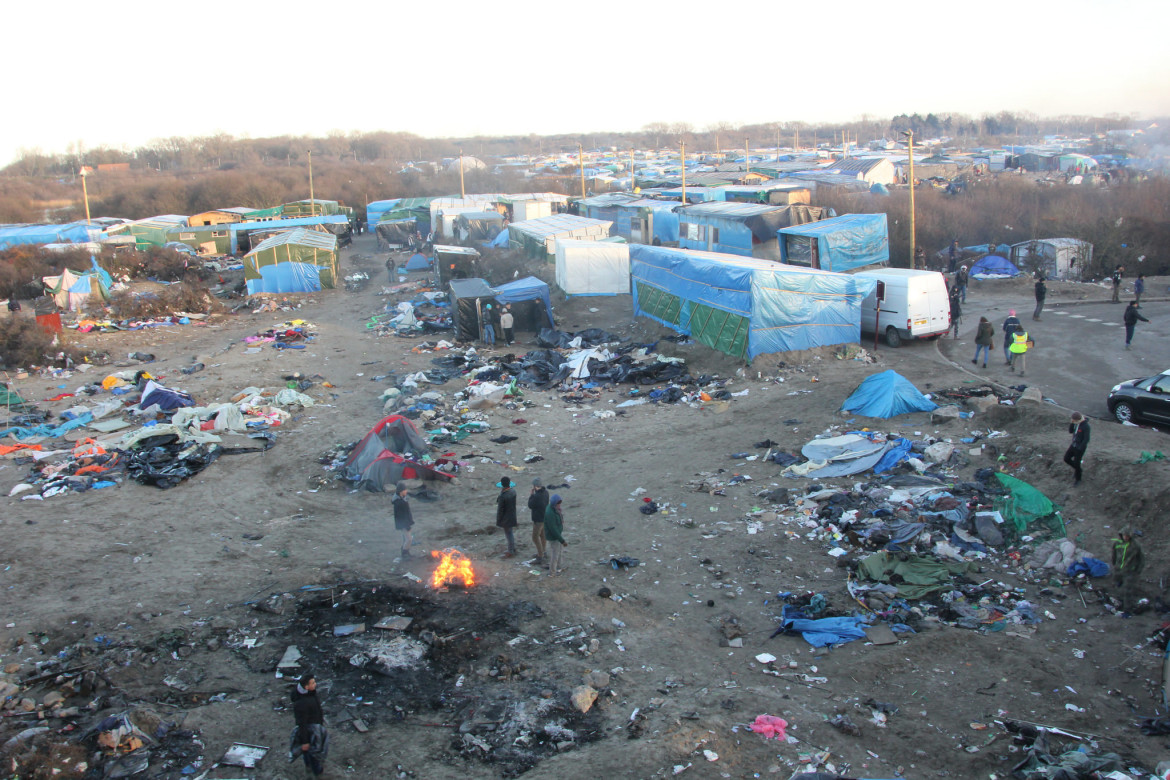 The demolition of the refugee camp known as “the Jungle” began in the north of France today as countries throughout the European Union struggle to cope with the flood of migrants and refugees searching for security and safety.

French authorities began the eviction yesterday of about 7,000 people from the makeshift camp in Calais, France, handing out flyers and comic strips detailing how to request asylum in the country. The demolition of the camp is expected to last all week as workers tear down the crude shacks and tents some people have been living in since last year.

French authorities have published a comic strip as a way to explain to migrants what happens once they leave Calais and claim asylum pic.twitter.com/l7dAfwLYKB

Refugees from the jungle are being relocated throughout the country to reception centres to assist in processing requests for asylum.

The goal of many who had camped so close to the tunnel entrance that bridges France to Britain was to seek entrance to the United Kingdom, which is believed to have greater job opportunities for illegal immigrants, but the British Government is currently only taking unaccompanied minors who claim to have family ties to people who are already living in the country.

Calais has become the most visible symptom of a crisis that has been raging across much of Europe since 2015. Millions of people, an overwhelming number of them from Syria and Afghanistan, are fleeing from the conflicts in their home countries.

The Google map embedded in this story provides a small glimpse at where these people are coming from, what they’re fleeing from, and where they’re going.