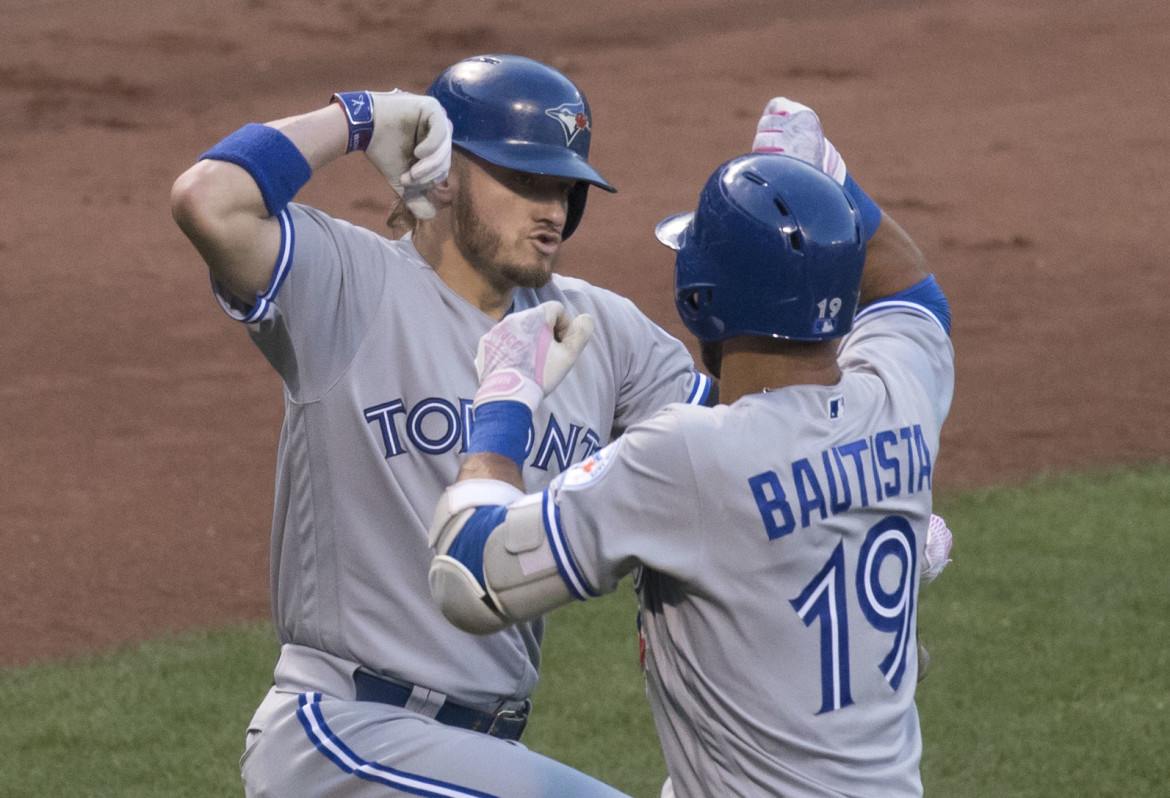 The ALCS begins on Friday night at Progressive Field in Cleveland.

The two teams are a pretty even match-up. The Jays have a slight edge when comparing the starting pitchers, but the Indians have the bullpen pitching edge with their power lefty Andrew Miller, TSN reports.

“The interesting thing with Cleveland is they’re not afraid to use Andrew Miller outside of the ninth inning. It’s important to have a manager that’s open to utilizing a player like Miller, and Terry Francona is very good at that,” Keegan Matheson, Senior Editor at the Jays Journal, told Humber News.

Indians manager Terry Francona has used his bullpen aggressively so far in the playoffs and he made it clear, during their last series against Boston, that he would continue to be aggressive for the sake of getting wins.

Blue Jays blogger, Ian Hunter, said the Jays need to score early while sticking to the same playoff formula – swing for the fences.

“The strategy they’ll really have to employ is strike early, and strike often,” said Hunter.

“It may befuddle the Blue Jays hitters if you’re seeing Andrew Miller in the fifth or sixth inning, but I don’t think it’ll change their approach very much. They’ll still swing for the fences.”

How will the Jays fair against Cleveland? Humber News reporters David Tuchman and Sargon Jajjo hit the streets of Toronto to talk to fans.

Indians’ relievers have been stingy when it comes to giving up home runs. Andrew Miller, Cody Allen and Bryan Shaw have only allowed 24 homers in a combined 212 games pitched in the regular season this year, and just one in the playoffs so far, according to baseball-reference.com.

Jays fan, Anthony Antonacci, agrees that the team needs to pounce on Cleveland early in games, and take advantage of their starting pitchers while they’re still in the game.

“Recently, the Jays have shown more willingness to play small ball…. What may be more important is that the offense gets going early and knocks Cleveland’s starting pitchers off their game,” said Antonacci.

Some Jays fans are confident about the series and the way the Jays match up against Cleveland.

Erick Herrera, a second-year student at Humber College, said Cleveland’s bullpen aces are due for a bad game.

“Remember, the Jays are a well-rounded team. Every pitcher has a bad day. Even aces have bad days,” Herrera said.

With the Blue Jays, all it takes is one swing of the bat to spur a bad outing for an opposing pitcher.

After all, the Jays’ ALCS opportunity stems off of the swing of Edwin Encarnacion’s bat against the Orioles.

Matheson said the Jays can play small-ball if they need to, but home runs are the foundation of their identity.

“Their natural game is hitting the home run ball. They’ve really taken ownership of that identity this year. The Jays need to stay true to who they are, and home runs are the easiest way they can get a win.”